In 2012, while studying at university, Mimi Butlin contracted viral meningitis — from which she never fully recovered. Since then she has been diagnosed with Ehlers-Danlos syndrome, fibromyalgia, POTS, and ME/CFS (as Mimi wryly notes, “a really lovely bunch!”). For years, she felt completely alone and that convinced she was responsible for her pain. In 2018, she started the Instagram account @CantGoOut_ImSick, a platform where she posted drawings of what living with illness was like — including portraits of other chronically ill women who had gone through similar experiences. Because of her work, she has been featured in Women’s Health magazine, Grazia magazine, and on Refinery29 and Bustle. Recently, she collaborated with disability charity Leonard Cheshire to create the #DisabledLooksLikeMe campaign to raise awareness of invisible disabilities. Mimi is very proud of what was achieved throughout the campaign, which saw disabled influencers, creatives, and celebrities — such a Selma Blair and Sinead Burke!! — wearing her t-shirts and supporting the campaign on social media. She is currently taking a break from her work in order to accommodate her health (and wow, can we relate), but she’s extremely grateful to the people she has met along the way, who have helped her accept her conditions and feel proud of who she is.

Tune in as Mimi shares: 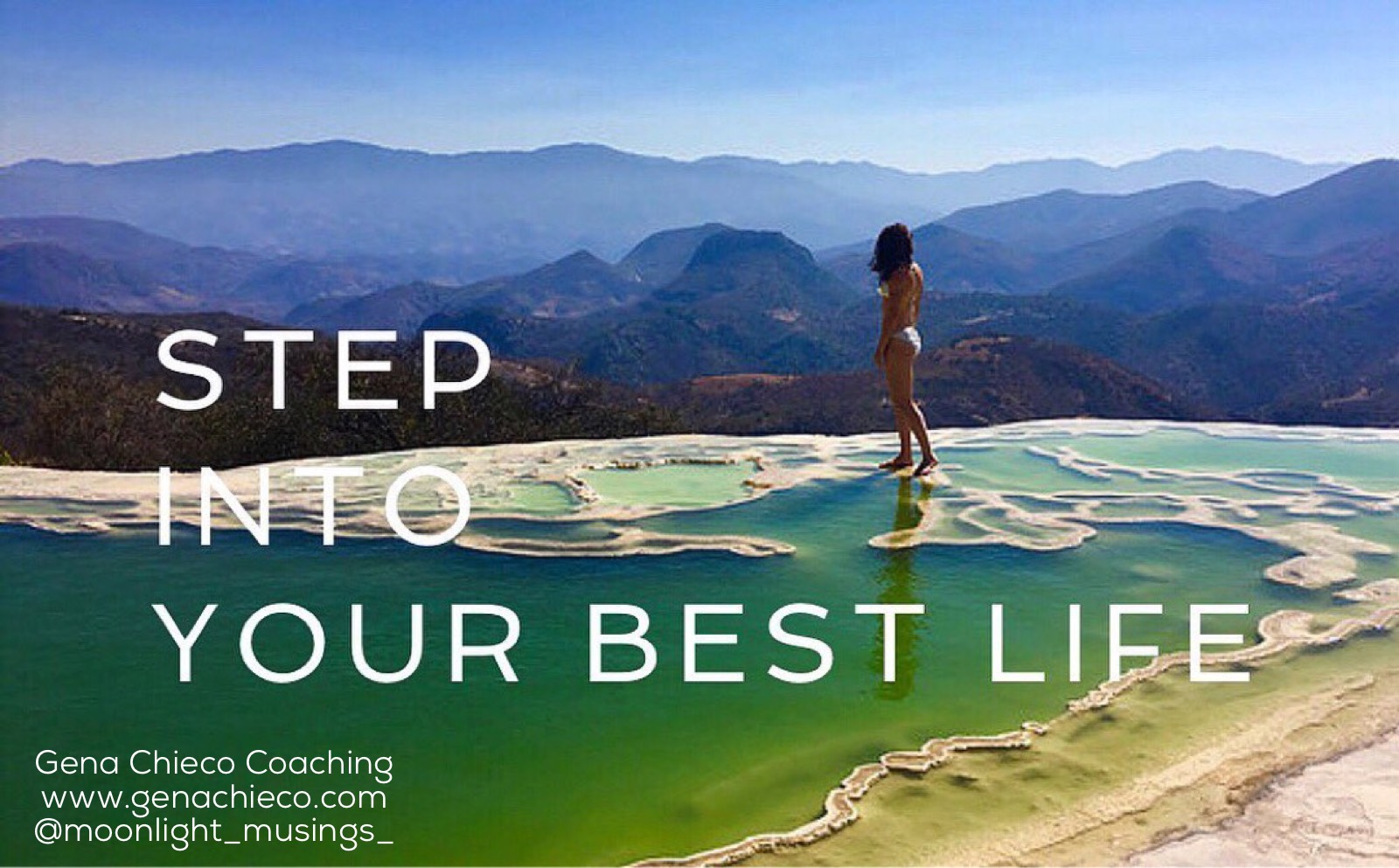 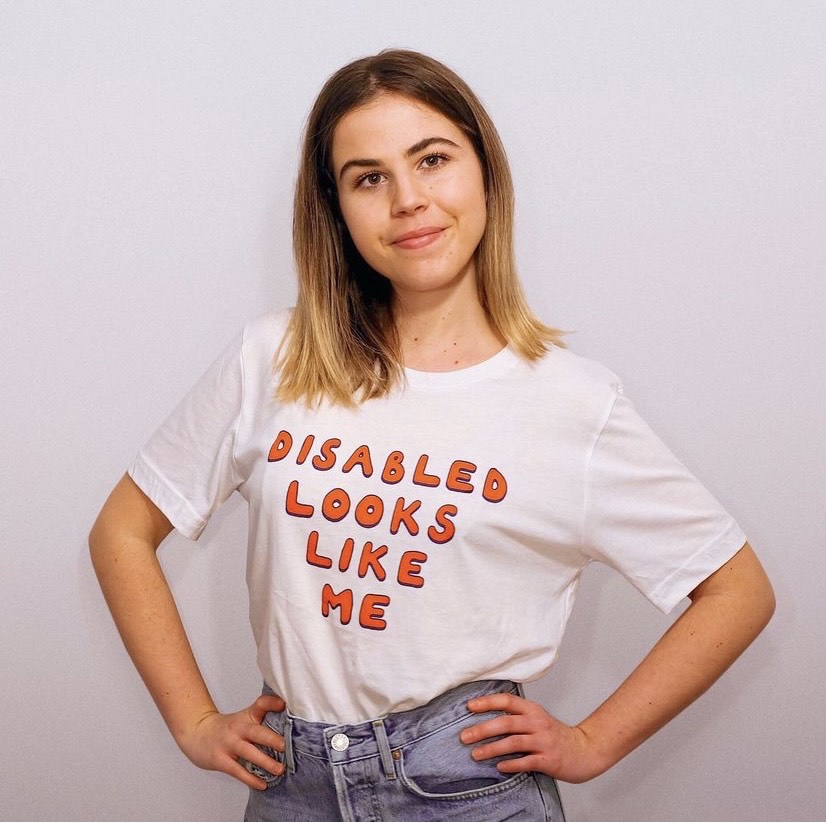 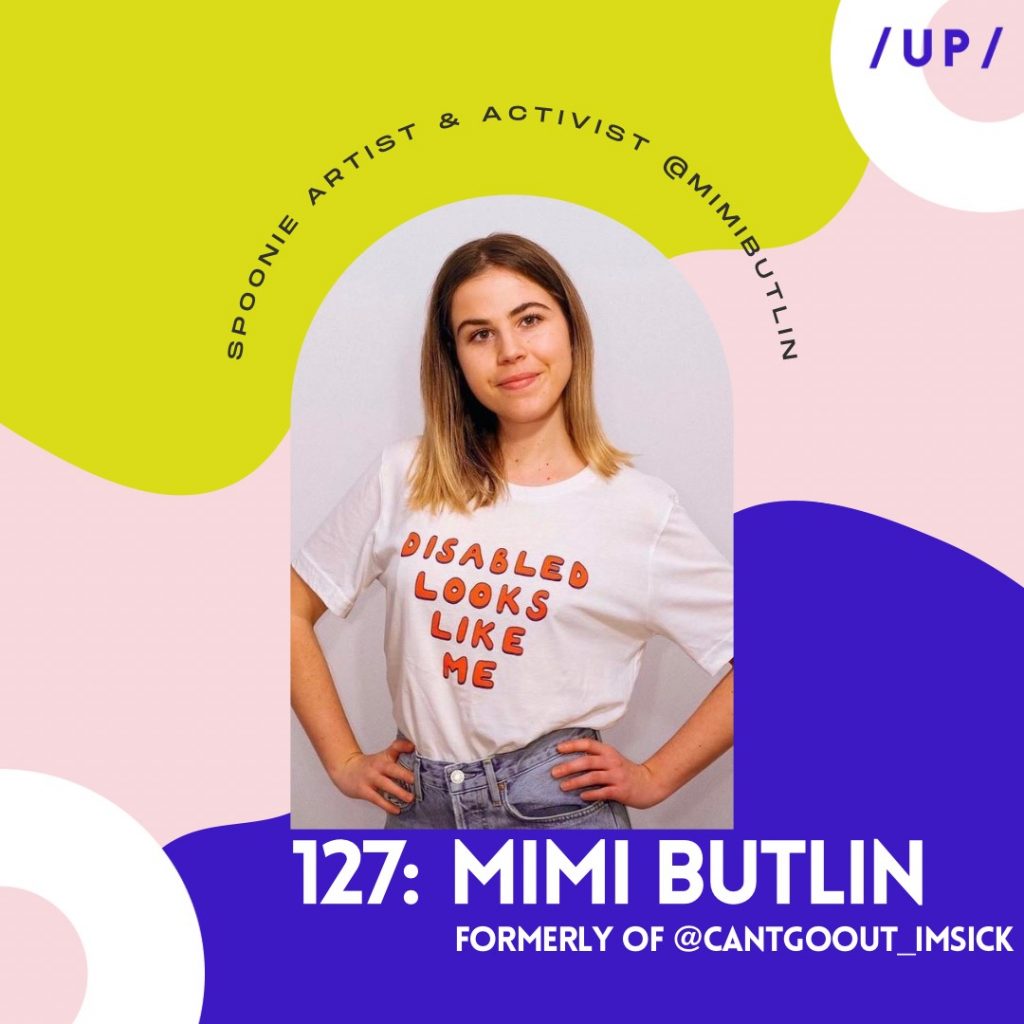