Natalie Y. Beavers is an award-winning epilepsy survivor, advocate, and founder of the Angels Of Epilepsy Foundation, a non-profit organization that brings awareness, education, and community to epilepsy survivors and their families nationwide. Diagnosed with epilepsy at the age of 5, a seizure while she was driving in 2006 caused a life-changing and tragic car accident. Subsequently, doctors informed her that there was damaged tissue on her left temporal lobe and a cyst on her brain. While two craniotomies have decreased her seizure activity, the cyst remains — so she still experiences seizures from time to time. Her many hospitalizations introduced Natalie to fellow epilepsy survivors and their families, and in 2008 she launched Angels of Epilepsy as a response to the community — to provide deeper support networks and fulfill needs from transportation to medical IDs, among others. Because of her disorder, Natalie continues to experience short-term memory loss — a common side-effect of epilepsy. In a doctor’s appointment in 2013, she couldn’t recall details of recent seizures…so she decided to create and publish The Seizure Diary, which aids those experiencing seizures in tracking their episodes and being able to report back to medical professionals with greater detail and accuracy. Most recently, she has also co-authored Hacking Healthcare with Lauren. What started as a guide to the US healthcare system for the Black community has now become a project with much wider range and significance; an ever-evolving document to provide support and resources to anyone relying on healthcare and finding themselves all at sea.

Tune in as Natalie shares:

In the meantime, check out this episode on epilepsy: 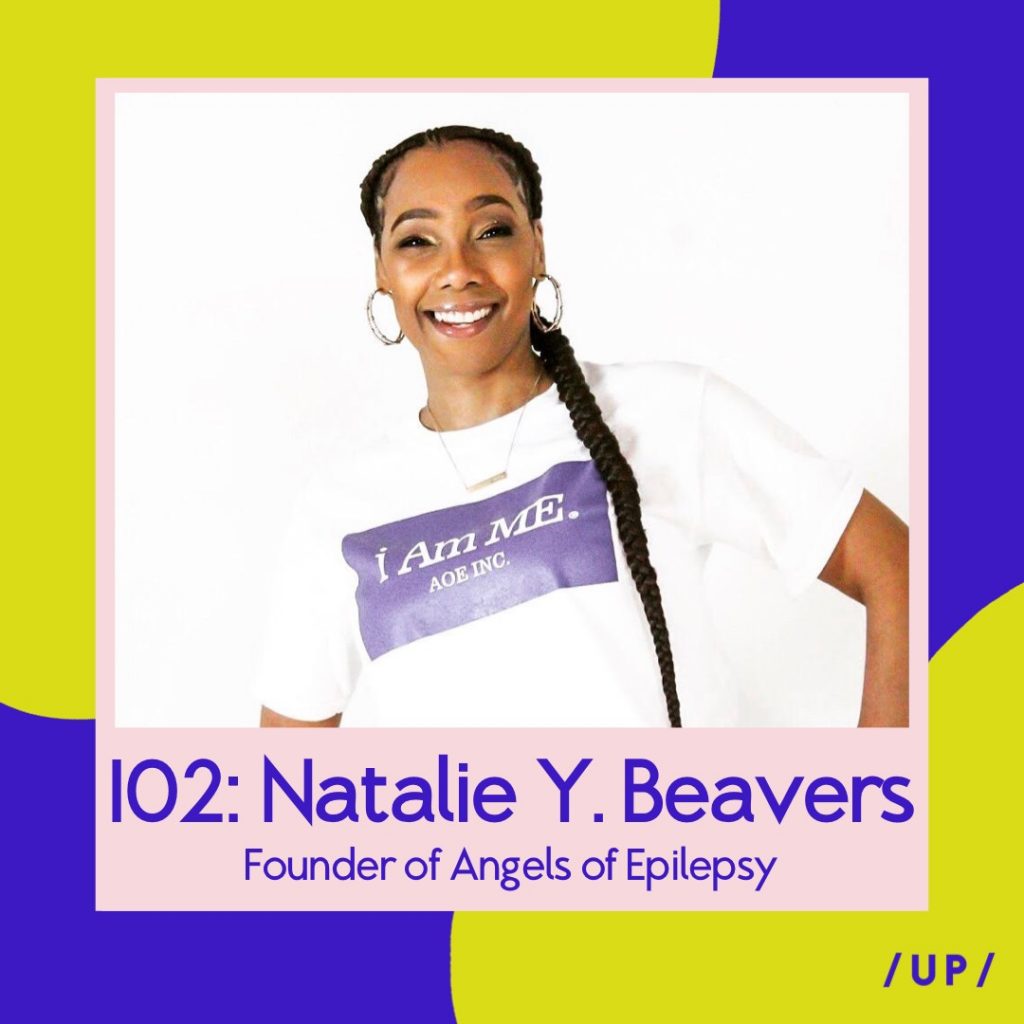