Jahlove Serrano is a health educator, youth advocate, HIV/AIDS activist, androgynous model/runway coach, drag Queen, background dancer, and choreographer to the stars. He's a Guatemalan/American native of the Bronx, New York, and contracted HIV a couple of days shy of his 16th birthday. Upon diagnosis — and as he learned more about the experiences that led to diagnosis — he decided to take a leadership role in his community with the public admission of his HIV status. Working in the field of HIV/AIDS prevention, outreach, and research (on a local, national, and global scale), his mission is to combat the ignorance and stigma around HIV/AIDS and to address the needs of HIV-positive — and negative — youth. Jahlove has worked with NY AIDS Institute, National Gay Mens Advocacy Coalition, The Global Network of People Living with HIV/AIDS North America (GNP+NA), AIDS ALLIANCES, The White House, and The Department of Health. He's currently featured in NYC’s Care campaign, the national HIV Stops With Me campaign, and globally in Janssen’s Positively Fearless campaign. Jahlove uses his entertainment platform to promote HIV/AIDS awareness and education throughout the United States and beyond. And…he’s both insightful and open, while maintaining a joy and positivity we can ALL connect to.

HIV Stops With Me

Tune in as Jahlove shares: 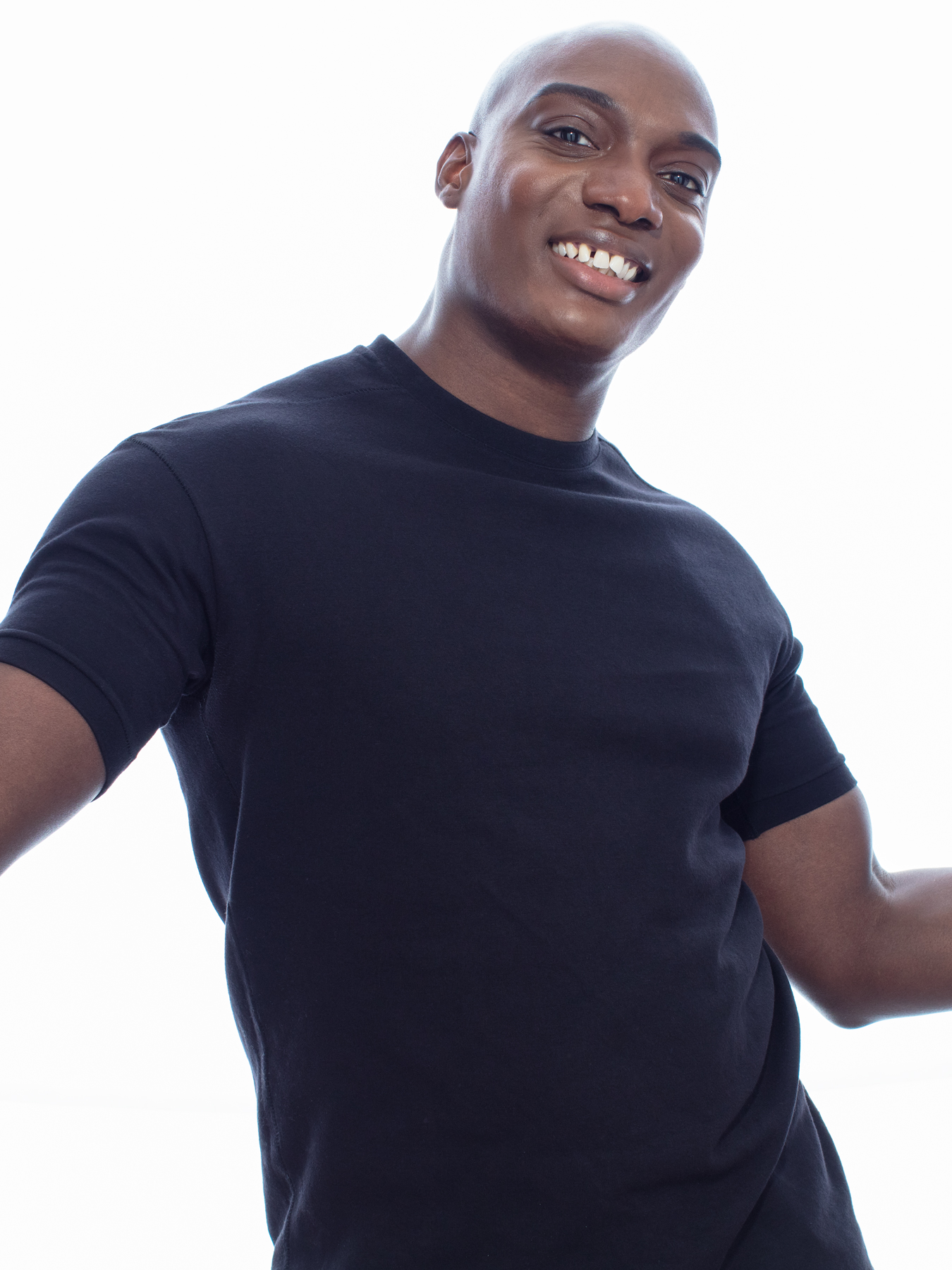 In the meantime, check out these other episodes featuring stories centered around experiences of living with HIV/AIDS: