Sabrina Marie Vera is a proud first-generation college graduate, Puerto Rican woman, and HHT survivor. She and her family suffer from Hereditary Hemorrhagic Telangiectasia (HHT), a rare genetic blood disease that took brother Robert’s life 15 years ago. HHT affects about 1.4 million people worldwide and has no cure. Sabrina graduated from Pomona College with a B.A. in Politics as a proud Gates Millennium, Chicago Posse, and Coca-Cola scholar. For her senior project “How the Marginalized Mobilize,” Sabrina explored the political theory underpinnings of activism in three distinct communities that all relate to her identity. She looked at disability rights activism in reunified Germany, digital queer activism in the MENA region post-Arab Spring, and the radical, anti-colonial activism of Puerto Rican Americans in the late 1960s. Sabrina, along with her mother, is the co-founder of the social change initiative and online platform Living with HHT, which connects over 2,000 patients worldwide suffering from HHT from all over the world, from New Zealand to India. Sabrina plans on going to law school after her gap years as a Global Writing and Speaking Fellow at NYU Shanghai. Her goal is to be a lifelong advocate for people with rare and chronic diseases both in and out of the courtroom.

Tune in as Sabrina shares: 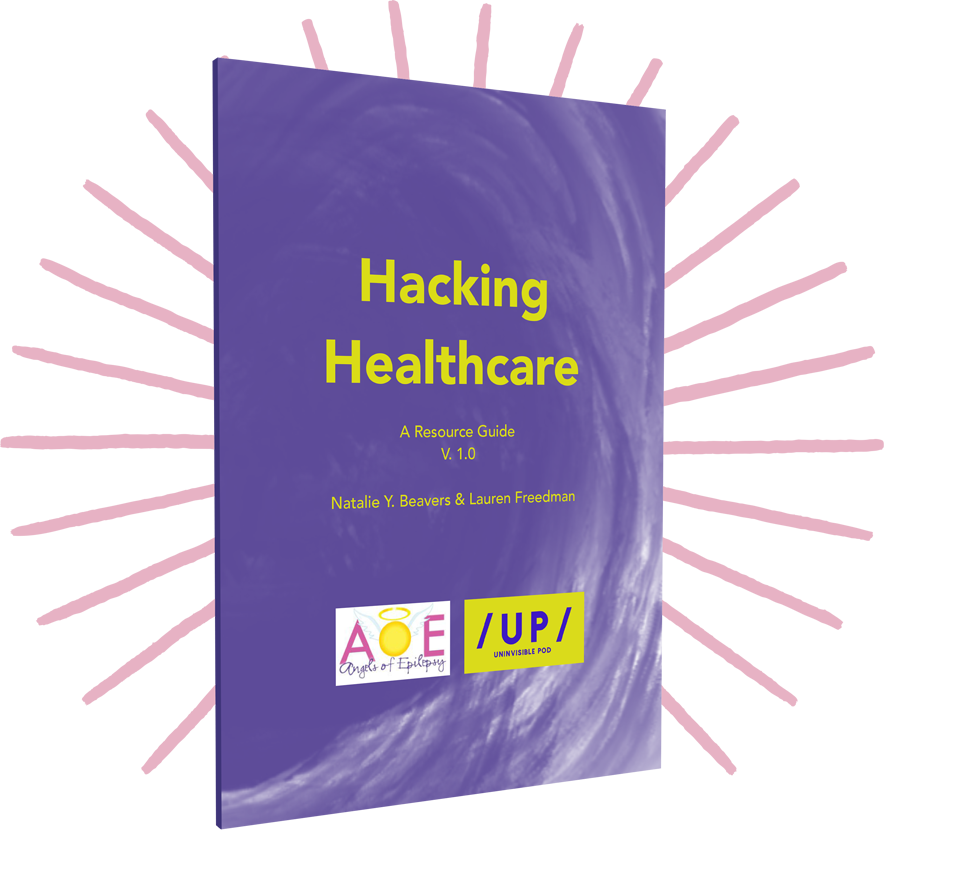 Pick up your FREE copy of Hacking Healthcare: A Resource Guide -- designed to make your experience in the healthcare system more accessible: here! 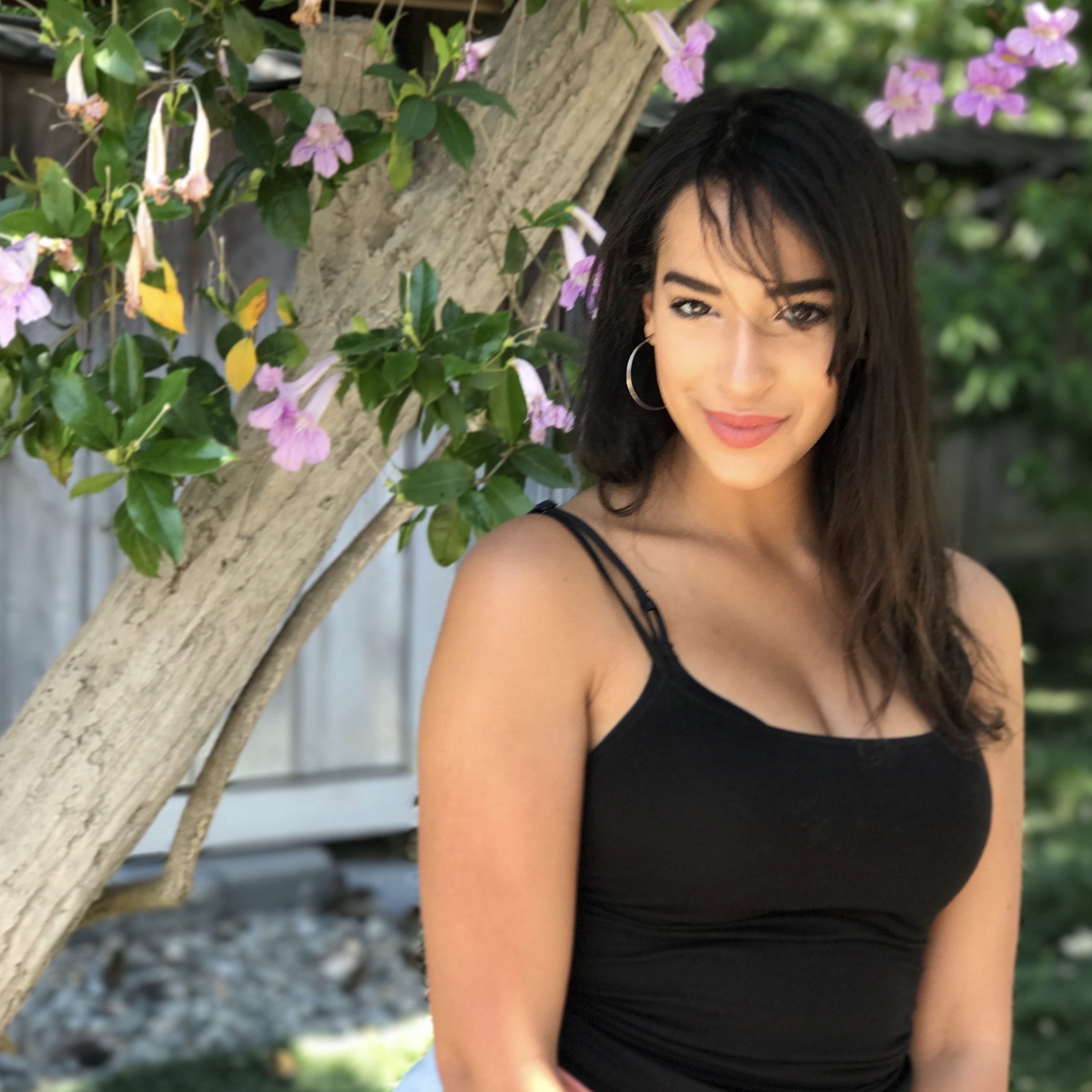 In the meantime, check out this past episode on another rare blood disorder: 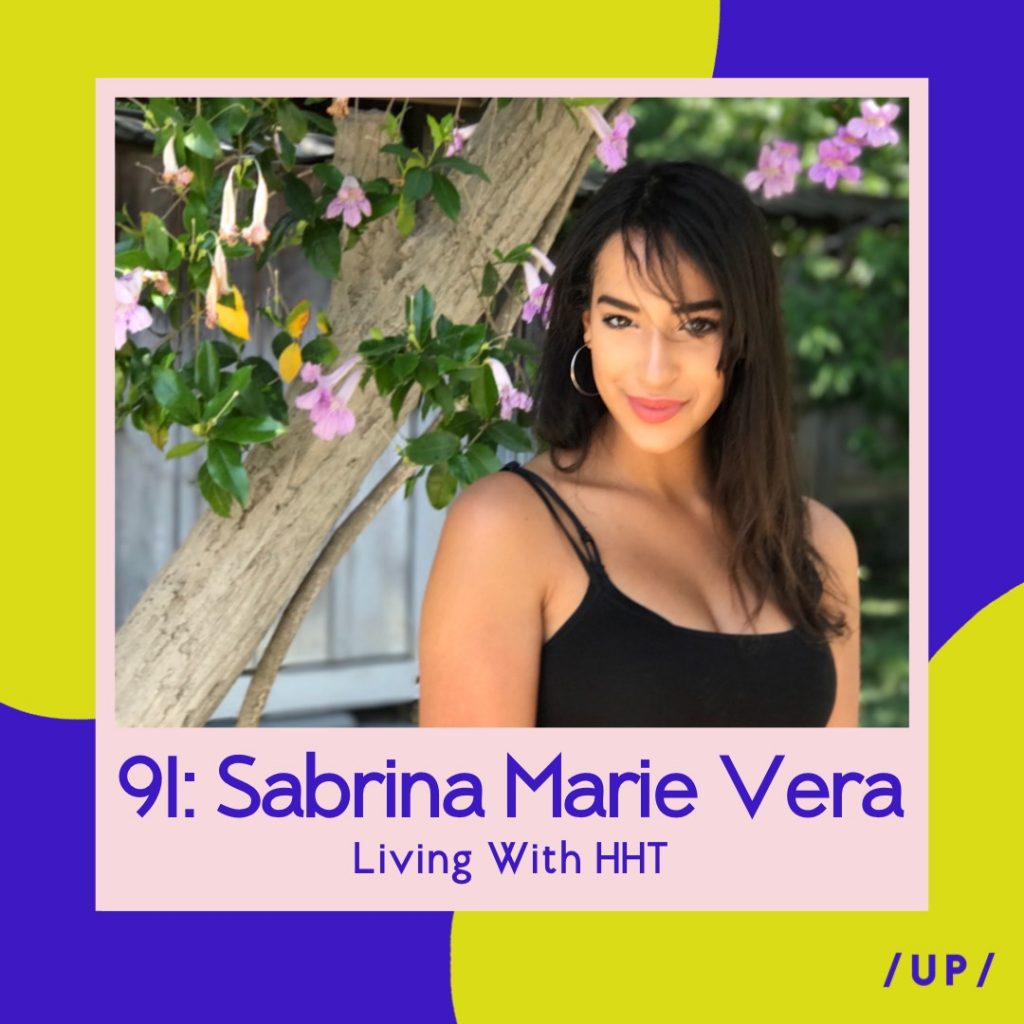