Tanika Gray Valbrun is an award-winning journalist and women’s health educator. She is the founder of non-profit The White Dress Project, an organization dedicated to bringing awareness, raising funding, and increasing education about uterine fibroids. Tanika lives with uterine fibroids herself, one of the 80% of Black women in the US to develop them. As the founder of The White Dress Project, Tanika has successfully worked with doctors, health advocates, and elected officials in multiple states to get legislation passed declaring July Fibroid Awareness Month. Recognized as a thought leader and patient advocate for uterine health, she has also spoken at various events domestically and internationally. In addition to encouraging women to be their own health advocates, Tanika works as a Content Producer for CNN, where she has been awarded three coveted Peabody Awards for her contributions in journalism. She is also the recipient of Georgia Trend and Atlanta Business Chronicle’s 40 Under 40 Award. This episode is a special one, highlighting the current race crisis in America as well as raising further awareness of fibroids during Fibroid Awareness Month. We hope this interview will inspire you all to take action toward combating institutional and systemic racism, and to reconsider your experiences in the medical system through a sharp and discerning lens.

Tune in as Tanika shares: 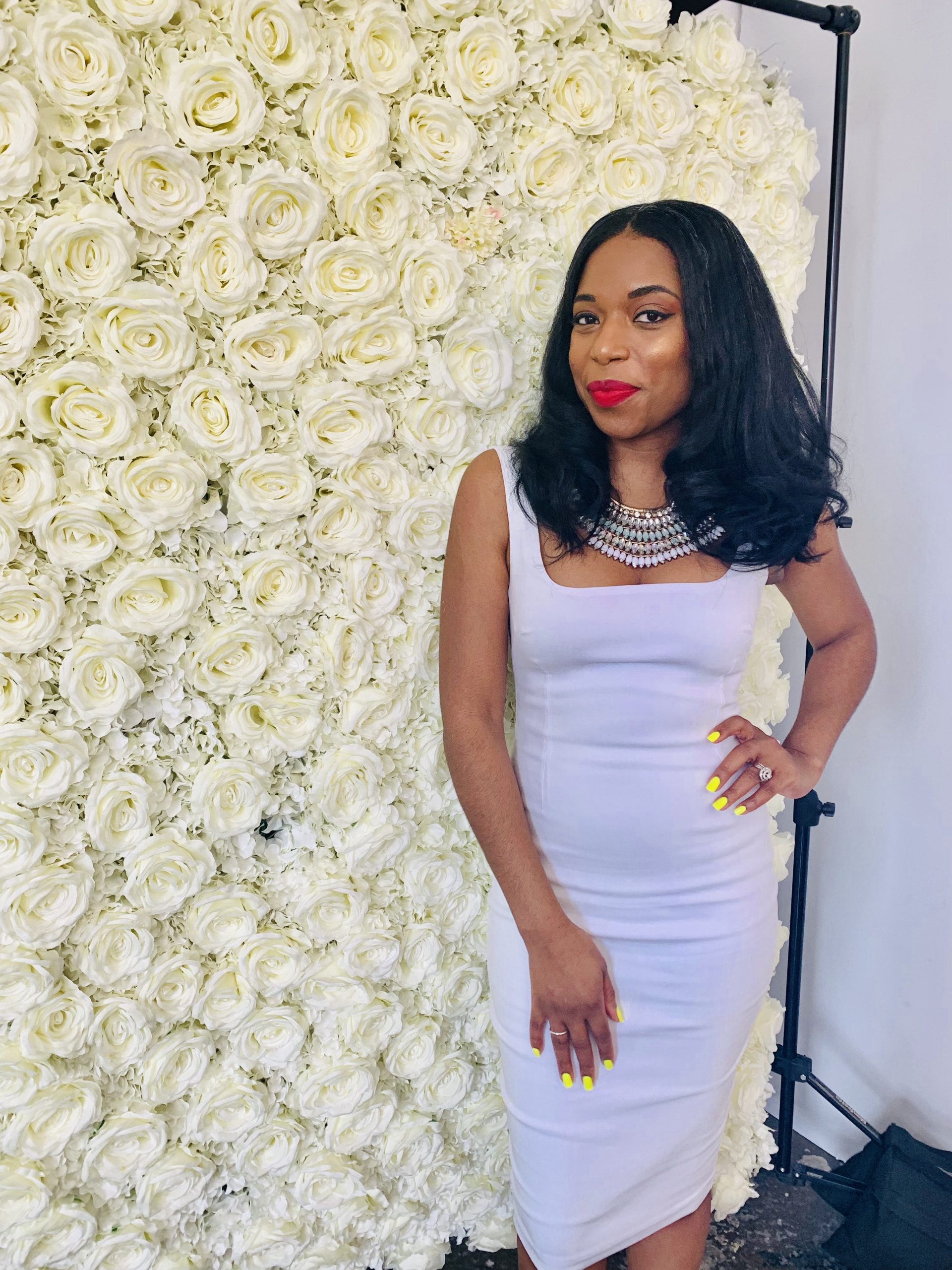 In the meantime, check out some past episodes about medical bias and women's health: 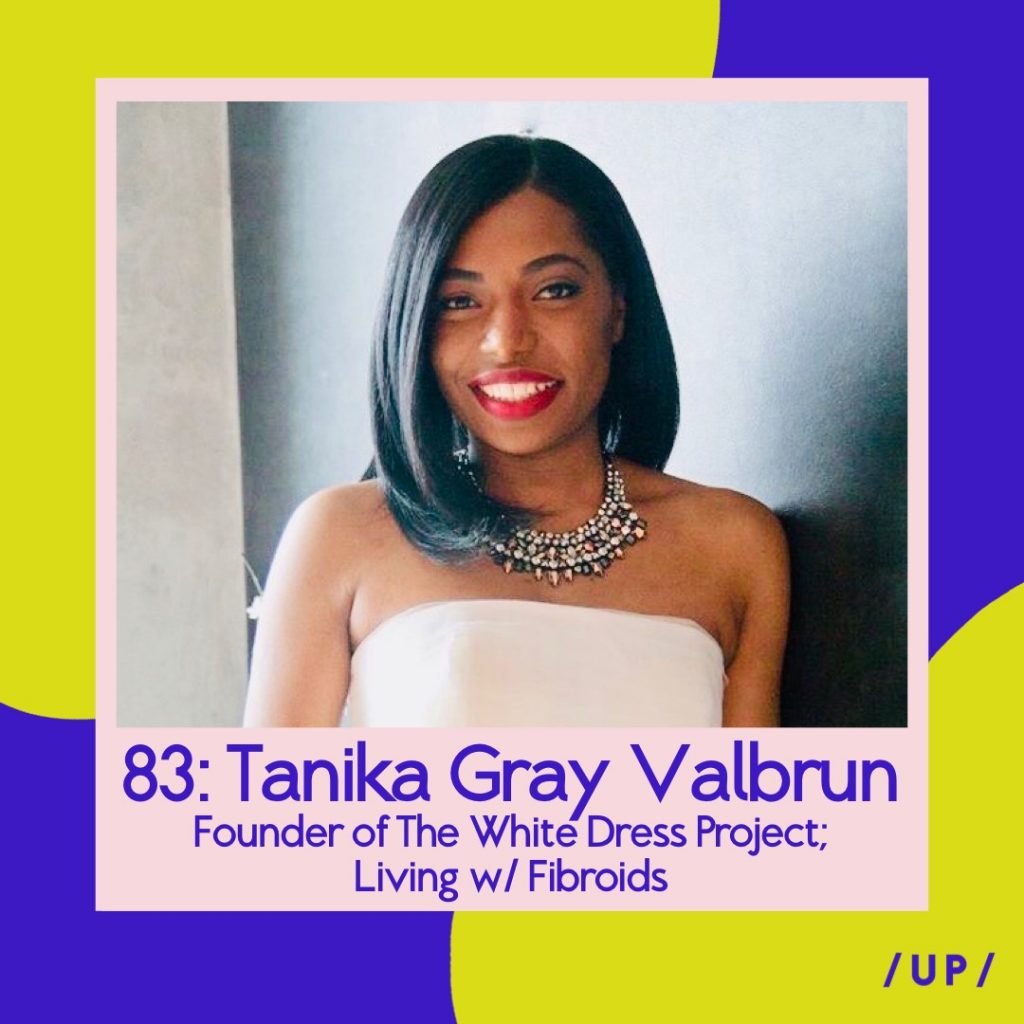