Danielle Gulden and Joe Teeters are IBD warriors and permanent ileostomates. They’re comedians, speakers, advocates and Two Best Friends without Buttholes! Danielle has had ulcerative colitis (UC) for over 27 years. After going through nearly every IBD medication available, going to the bathroom 20-25 times per day, and having a toilet installed in her car (this is not a joke, folks!), she finally kicked her diseased colon to the curb in 2007. Her ostomy (and her stoma named Stella) saved her life and gave her back her life! Joe has also been living with Crohn’s disease for over 27 years. Like Danielle, he has run the gamut of medical treatments and medications. He has had a total of four intestinal surgeries, including two resections. In 2012, he underwent a total proctocolectomy with end ileostomy. That surgery landed him a spot alongside Danielle in the “Barbie Butt” Club! What’s that, you ask? Two cheeks, no hole, that butt is just for show! Danielle and Joe use their humor, wisdom, and stories to connect with and support other people living with ostomies and inflammatory bowel disease. They believe in the power of humor, advocacy and awareness! 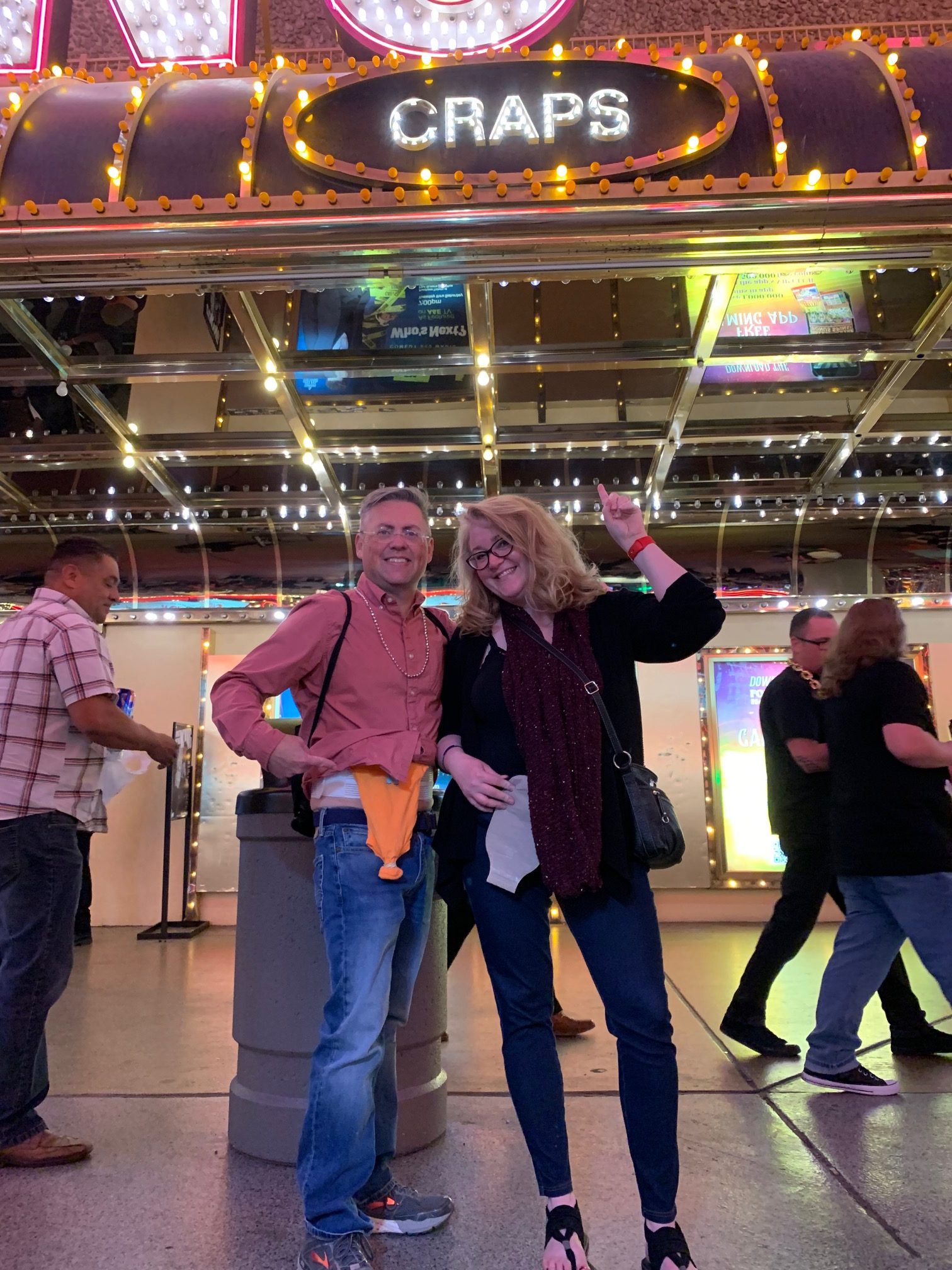 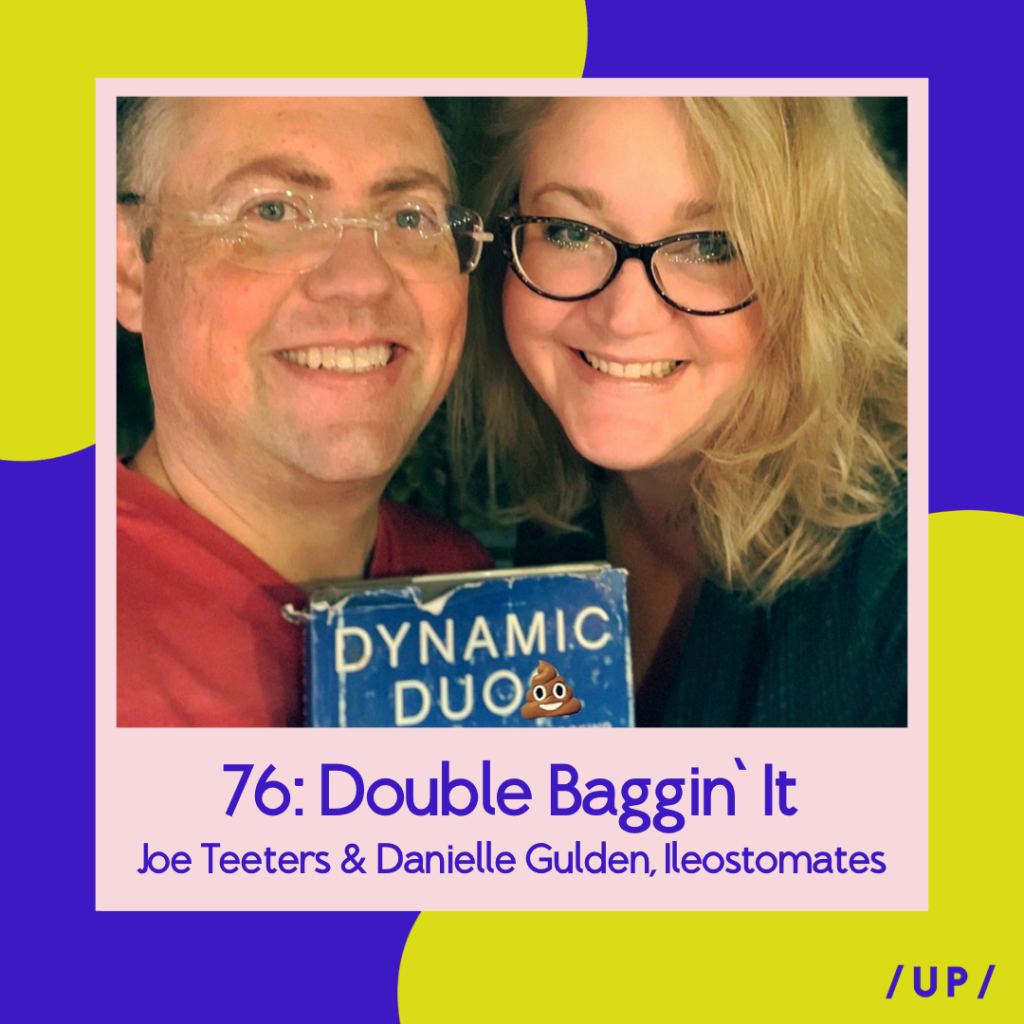