Damian Washington is an actor who’s done 30+ commercials for brands like Fruit of the Loom, Realtor.com, and the NFL. Originally hailing from NYC, he attended the prestigious LaGuardia High School for the Performing Arts (Fame, anyone?!). A few years ago, he was diagnosed with multiple sclerosis (MS)…and soon discovered that developing an MS community is the best way to share his light with the world. Damian’s weekly YouTube channel has several thousand engaged subscribers; he sits on Genentech's Patient Advisory Board and the MS Focus Patient Advisory Group; and he makes content for MS Views & News. He’s also been featured by the National MS Society and Shift.MS. Damian was the winner of the WEGO Health Award for Best in Show: YouTube in 2020. Some say they find the silver lining in the dark MS cloud, but Damian says he’s turning poop into flowers…and that the engaged community that's developed out of his shares is one of the best things to come from this horrible disease.

Tune in as Damian shares: 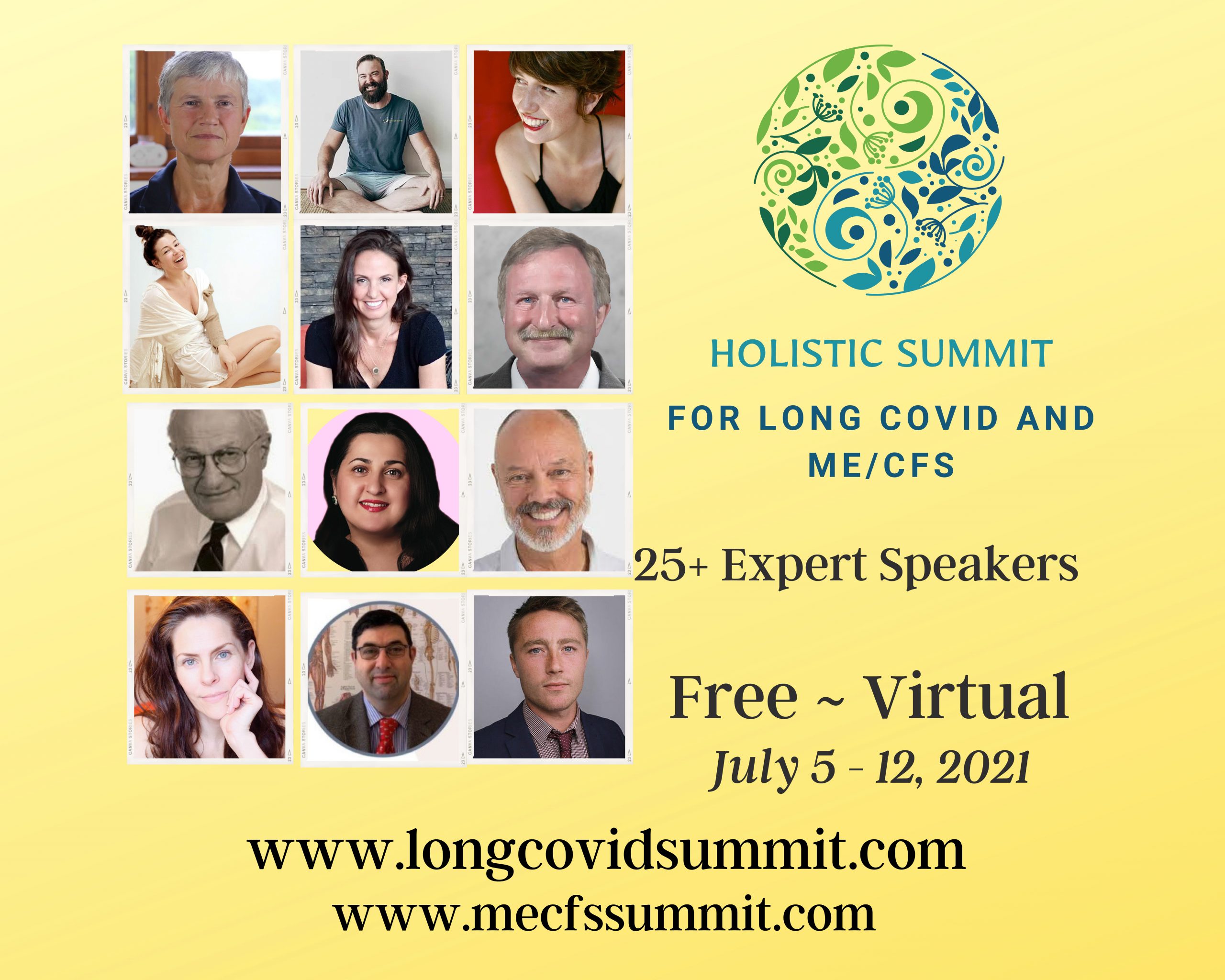 Lorrie Rivers is a Holistic and Well-Being Coach, Yoga teacher, and a best-selling co-author. After healing from severe ME/CFS that kept her housebound and bedbound for over 8 years, Lorrie began coaching others in recovery from post-viral symptoms…and from July 5-12, she is hosting The Long COVID and ME/CFS Holistic Healing Summit, a FREE virtual event featuring over 25 expert speakers, including Sarah Ramey, Drs. Jacob Teitelbaum, Sarah Myhill, Charles Lapp, and more. Mark your calendars and head over to longcovidsummit.com to register for free and get all the details. July 5-12 promises to be a GREAT week packed full of helpful information, new avenues for exploration, resources, and inspiration. 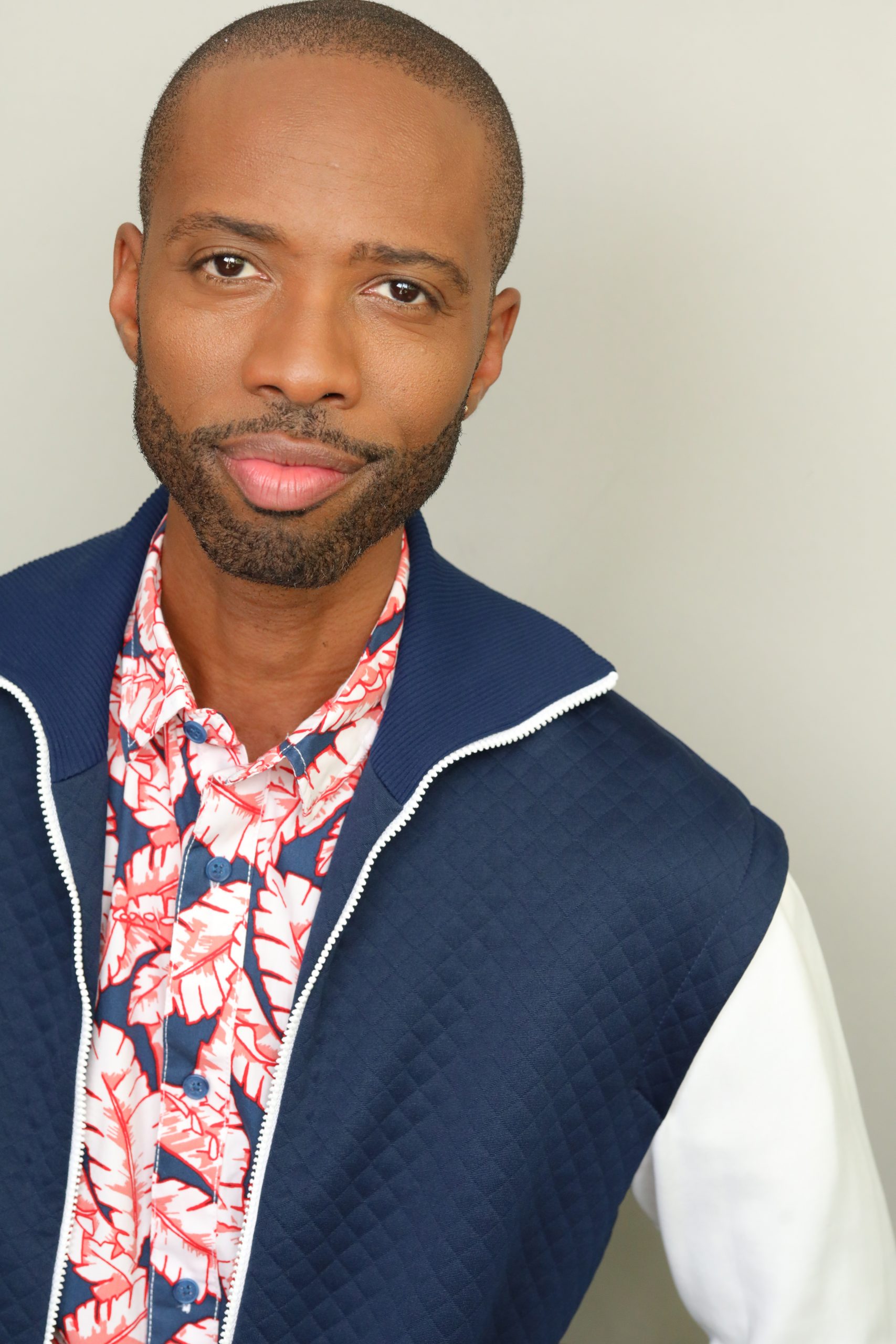 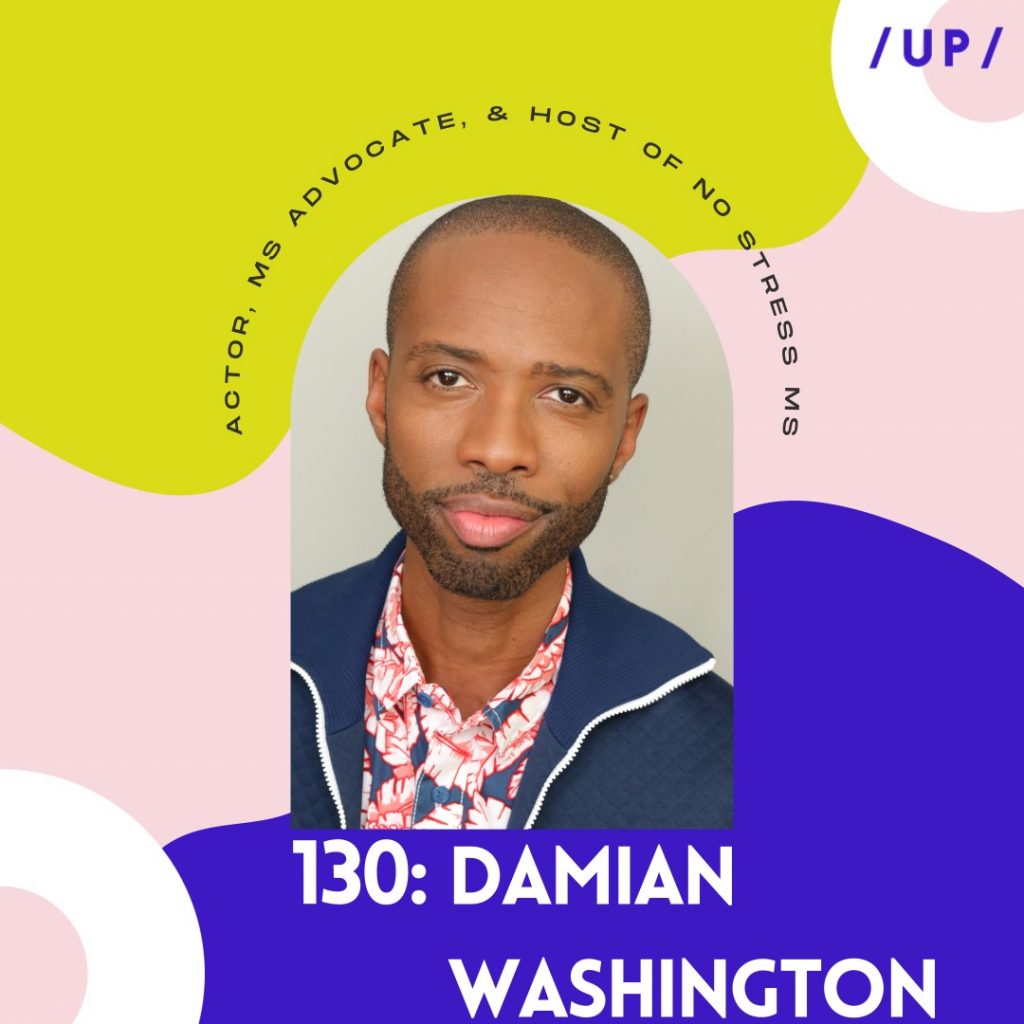