Trust Me, I’m Sick is a docu-series produced in partnership with nonprofit Suffering the Silence that explores how chronic illness affects the everyday lives of five people living in Los Angeles, California. Ezra (18), Giuliani (29), Henriette (50), Matt (32), and Cassandra (28) share intimate stories about how lupus, HIV, and other conditions shape their relationships, careers and visions for the future. In this episode, Lauren sits down with creators and co-producers Sarah Stewart (living with SIBO), Erica Lupinacci (living with lupus), and one of the subjects of the doc, Henriette Ivanans-McIntyre, who has survived drug and alcohol addiction and had two kidney transplants due to unrelated glomerulonephritis (chronic inflammation of the kidneys). As two women living with chronic conditions themselves, Erica and Sarah realized that while diagnoses and life experiences may differ, feelings of being misunderstood, silenced, and dismissed are often shared across the chronic illness community as a whole. Frustrated with the lack of illness and disability representation in front of and behind the camera, the team was committed to employing and involving people with direct, lived experience with illness in all aspects of the series. Trust Me, I’m Sick was made by an entirely female crew, all of whom have personal experiences with chronic illness. It was crucial that it was made for the community, by the community. It was made while in the midst of a clinical trial, edited from infusion chairs in the hospital, and developed while wearing heating pads in bed. People living with chronic illness deserve to have their stories seen and heard, to have platforms to talk about the things so rarely discussed and so often stigmatized. And we’re here to talk about why.

In Pillness and in Health: A Memoir 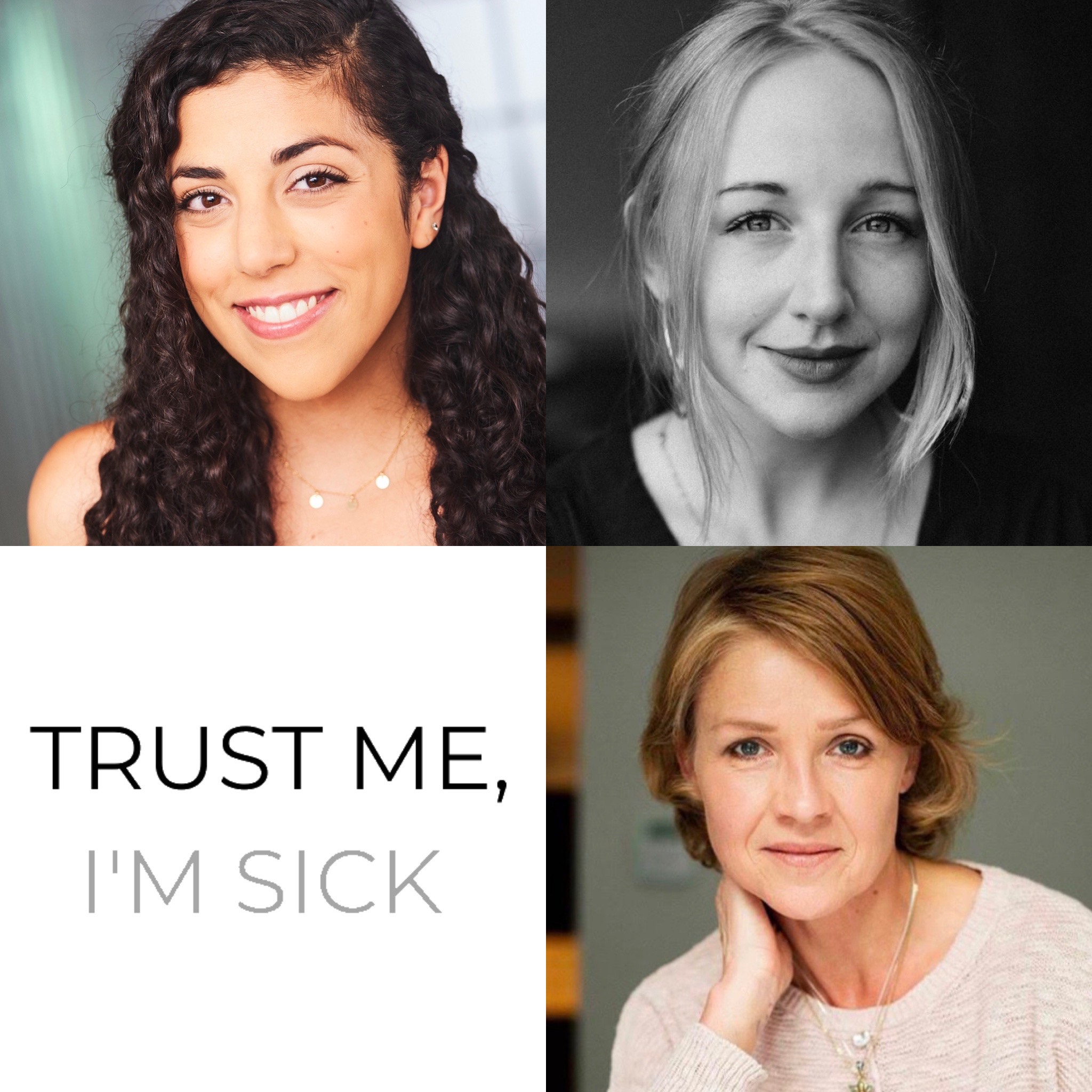 In the meantime, check out our past episode with Mercedes Yvette where we discuss life with lupus. 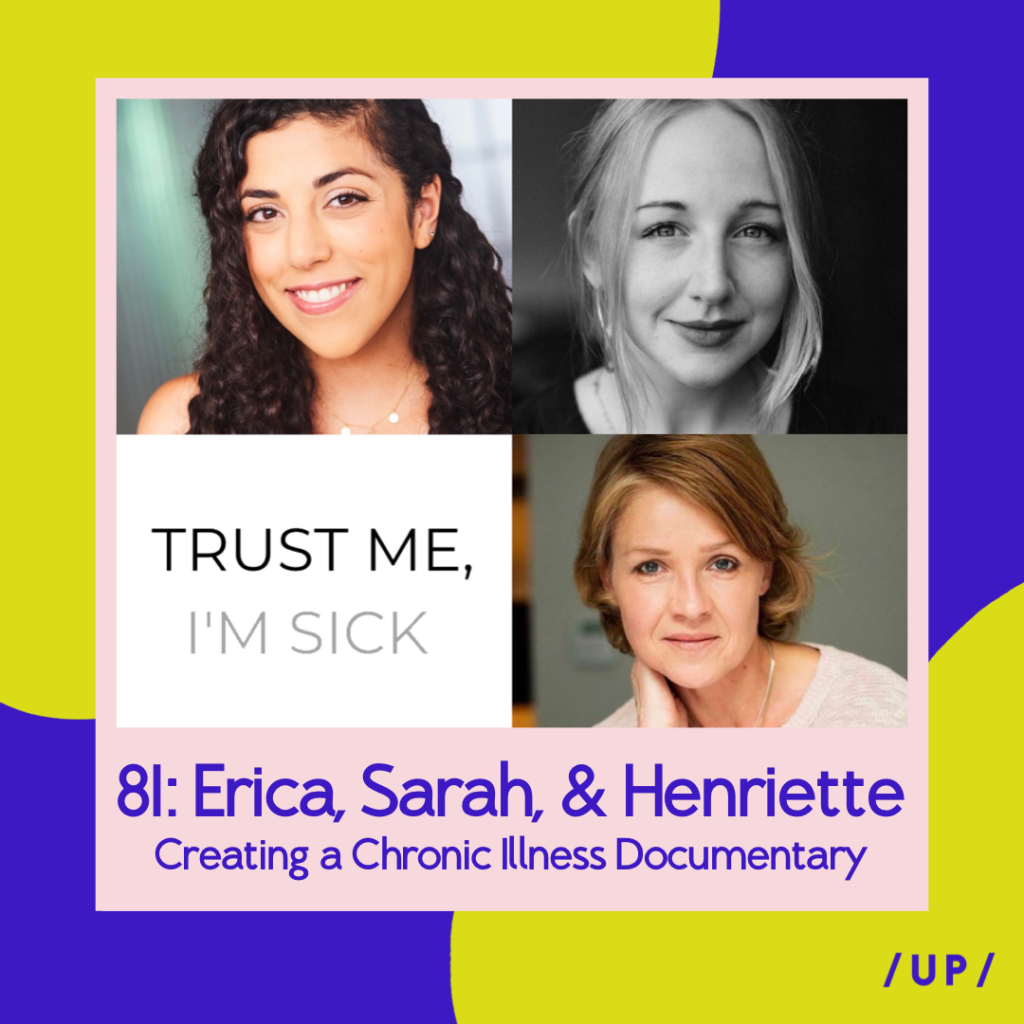