Sheryl Chan is the writer behind A Chronic Voice, a blog that aims to articulate lifelong illnesses through various perspectives. She herself lives with multiple diagnoses, which include autoimmune disorder antiphospholipid syndrome, Sjögren's syndrome, epilepsy, lupus (SLE) and more. Beginning with a mini stroke at the age of 14, Sheryl’s experience was followed by multiple blood clots in the lungs and legs, a gore-tex band for a heart valve (she then developed PSVT — paroxysmal supra ventricular tachycardia — after this mitral valve repair in 2011), seizures, scars from various surgeries, and ongoing chronic pain associated with lupus. She’s been in out and out of hospital rooms for so long, she knows what it’s like to face mortality and to battle the mental health after-effects of such critical situations. One thing Sheryl truly works to destigmatize is mental health — from depression to anxiety and everything in between, she hopes that by sharing her experiences, she can share that it’s OK…to not be OK. As she says, “Let us simply get through it together one day at a time…and if need be, one second at a time. I can, I can, I can. That’s three seconds down.”

A Chronic Voice on FB

Tune in as Sheryl shares:

This episode is sponsored by Embr Labs, creators of the Embr Wave. 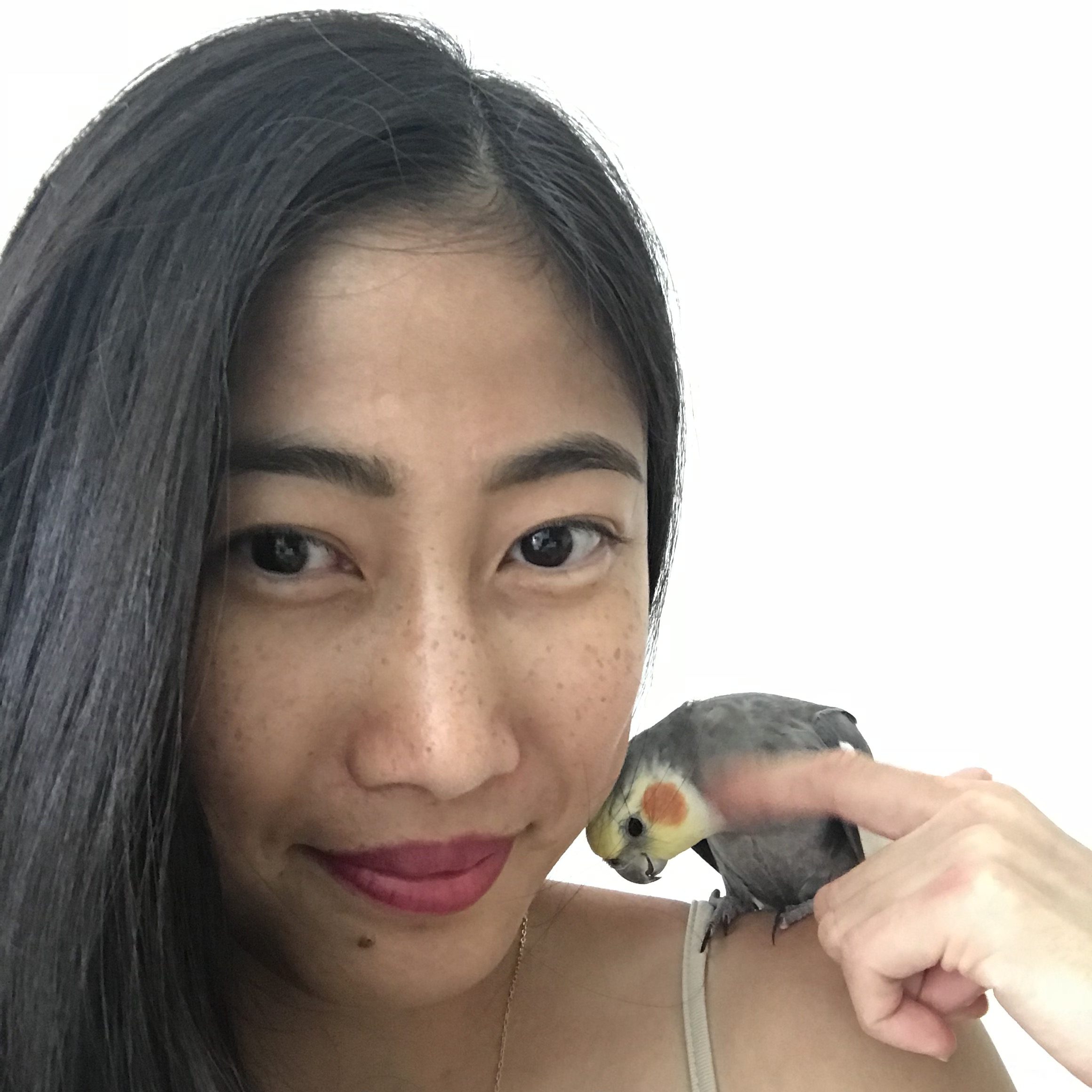 In the meantime, check out Mercedes' episode and Jameisha's episode -- both about lupus. 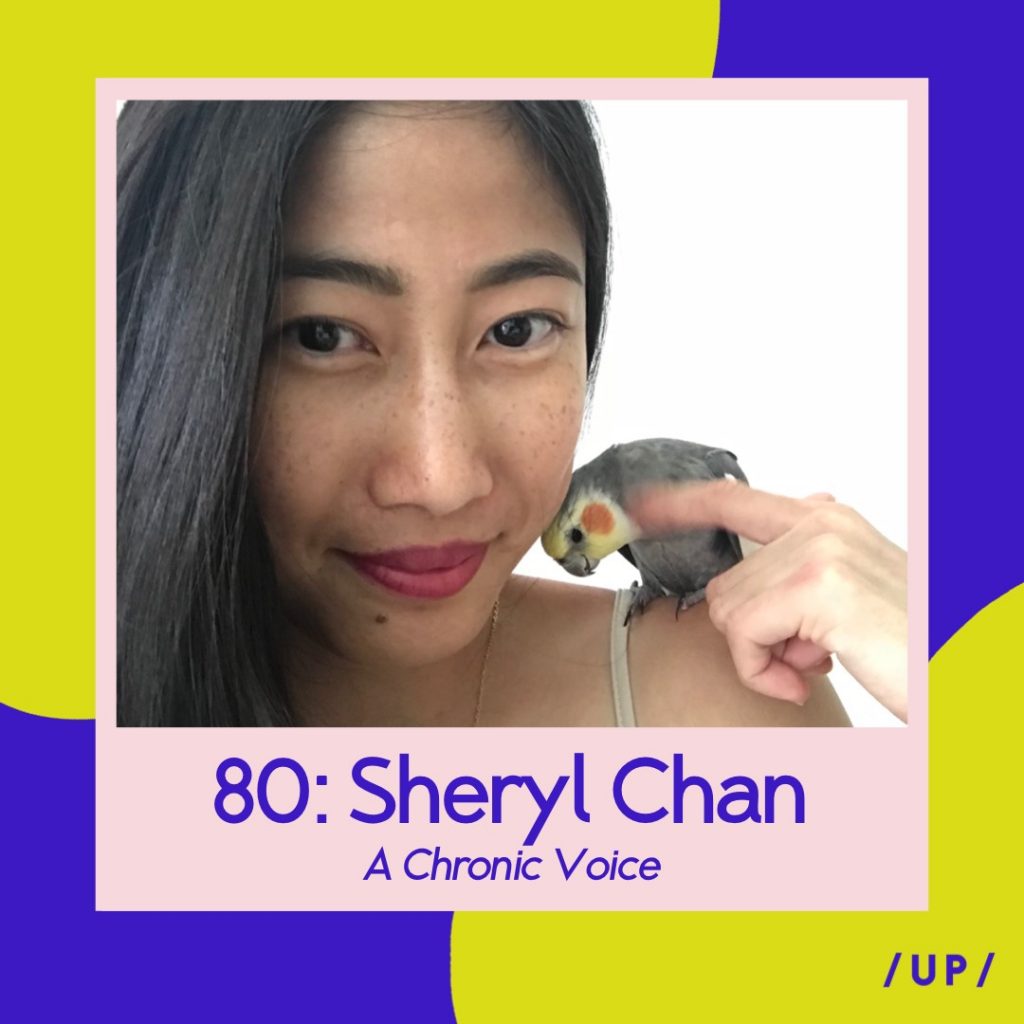