Eric is originally from Philadelphia, PA, and was born with cystic fibrosis. Diagnosed at the age of 1, his original life expectancy was between 10-14 years. As advances in medical treatment have moved forward, so has his life expectancy…so much so that Eric has now, at 41, surpassed his doctors’ hopes. He moved to Southern California as an adult to take advantage of the statewide Genetically Handicapped Persons Program, which enables him to get his treatments and medications fully covered by insurance. Rather appropriately, he has channeled his passion for environmentalism – and the idea of creating pathways to combat climate change – into a career as a solar engineer. You may hear him cough periodically in this interview, which is one of the symptoms of living with CF – as mucus builds up in the lungs, he has to cough it loose.

Join us as Eric shares... 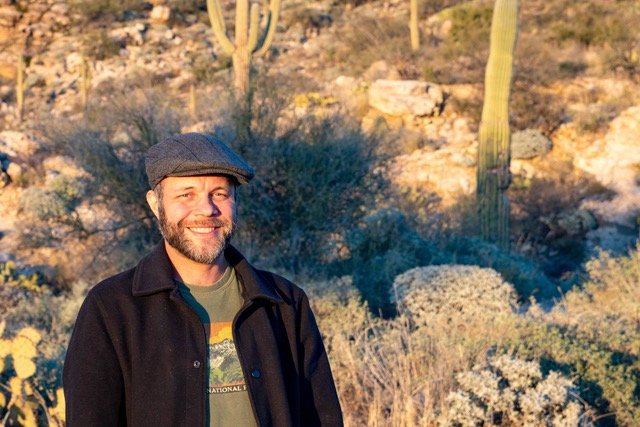 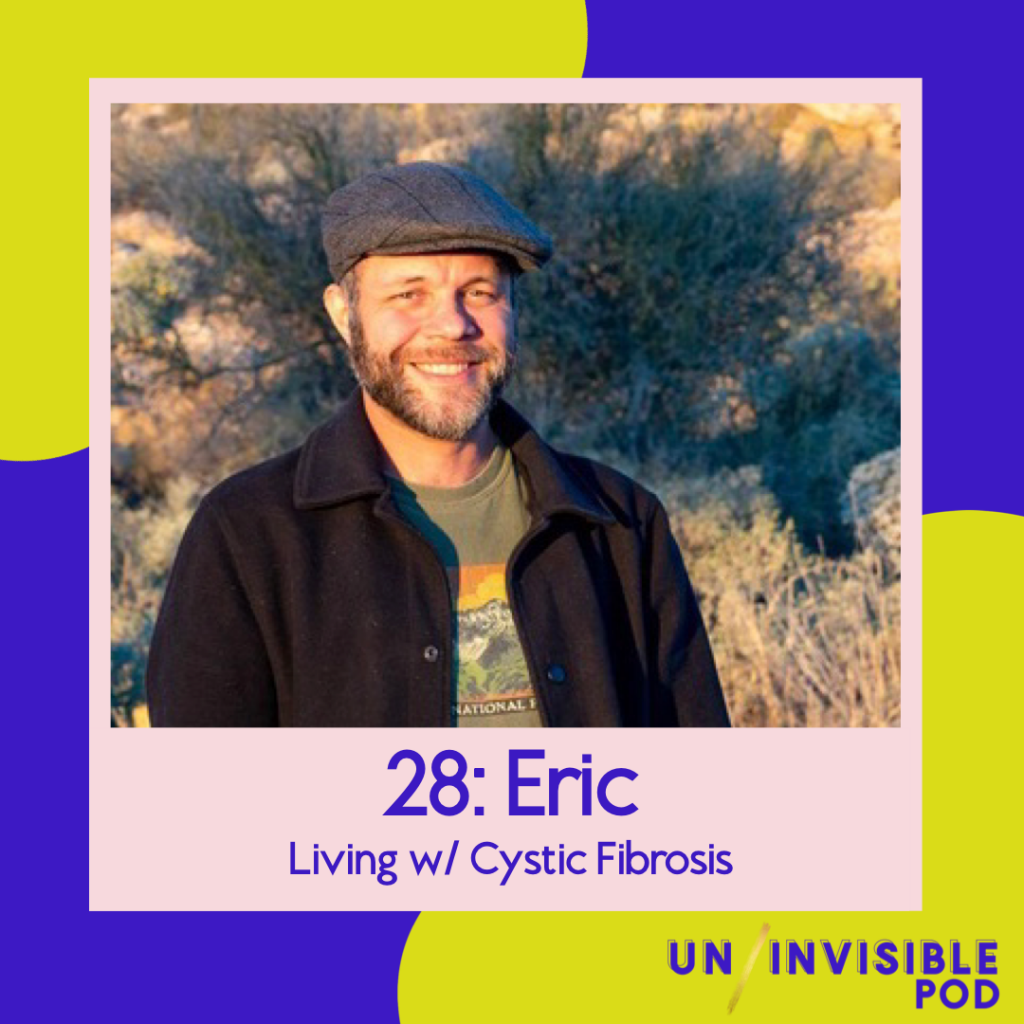