Sharon Leggio Falchuk, FMCHC found herself bedridden by a serious illness in 2011, and when the mainstream medical system had no answers or help for her she took matters into her own hands. She spent every moment she could doing research, changing her diet and lifestyle, and assembling a functional medicine and alternative care team to help her forge a path to healing. Her inextinguishable will to be well meant she was willing to try almost anything, and one of the life-changing discoveries she made was the true power of mind-body medicine. Once she reclaimed her health, she became a Functional Medicine Certified Health Coach and founded InTended Holistic Wellness, where she specializes in helping people with “mystery illnesses” and chronic conditions, as well as those who are highly sensitive. Sharon’s “less is more” approach stems from navigating her own wellness journey with many sensitivities, and she feels the most important factor in health and healing is in reconnecting with yourself and your unique needs and strengths. As it happens: Sharon has now healed from Lyme disease, and takes on many patients undergoing similar travails. She sat down to generously share her story with us.

Ötzi the Iceman and Lyme

The Center for Mind-Body Medicine

Tune in as Sharon shares: 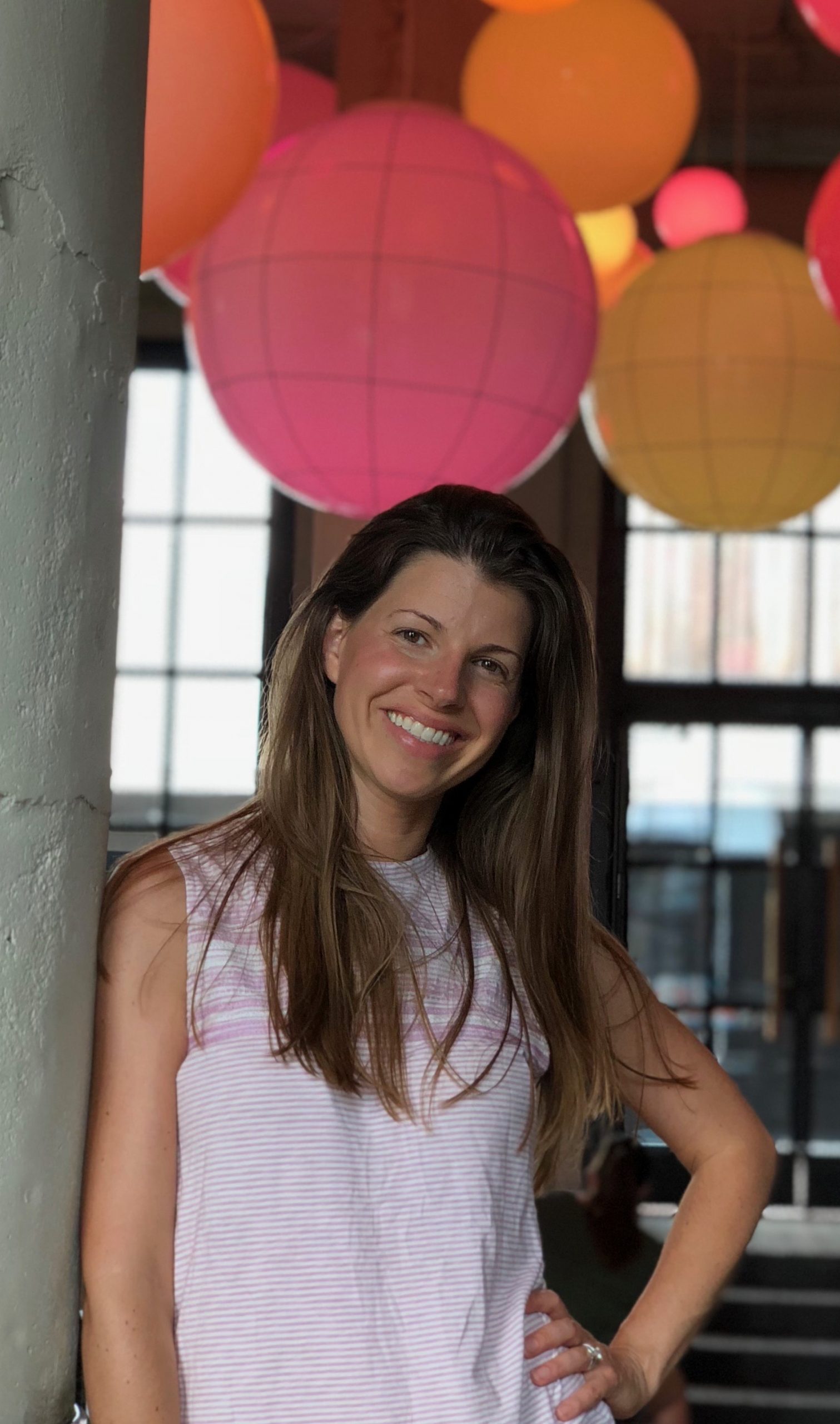 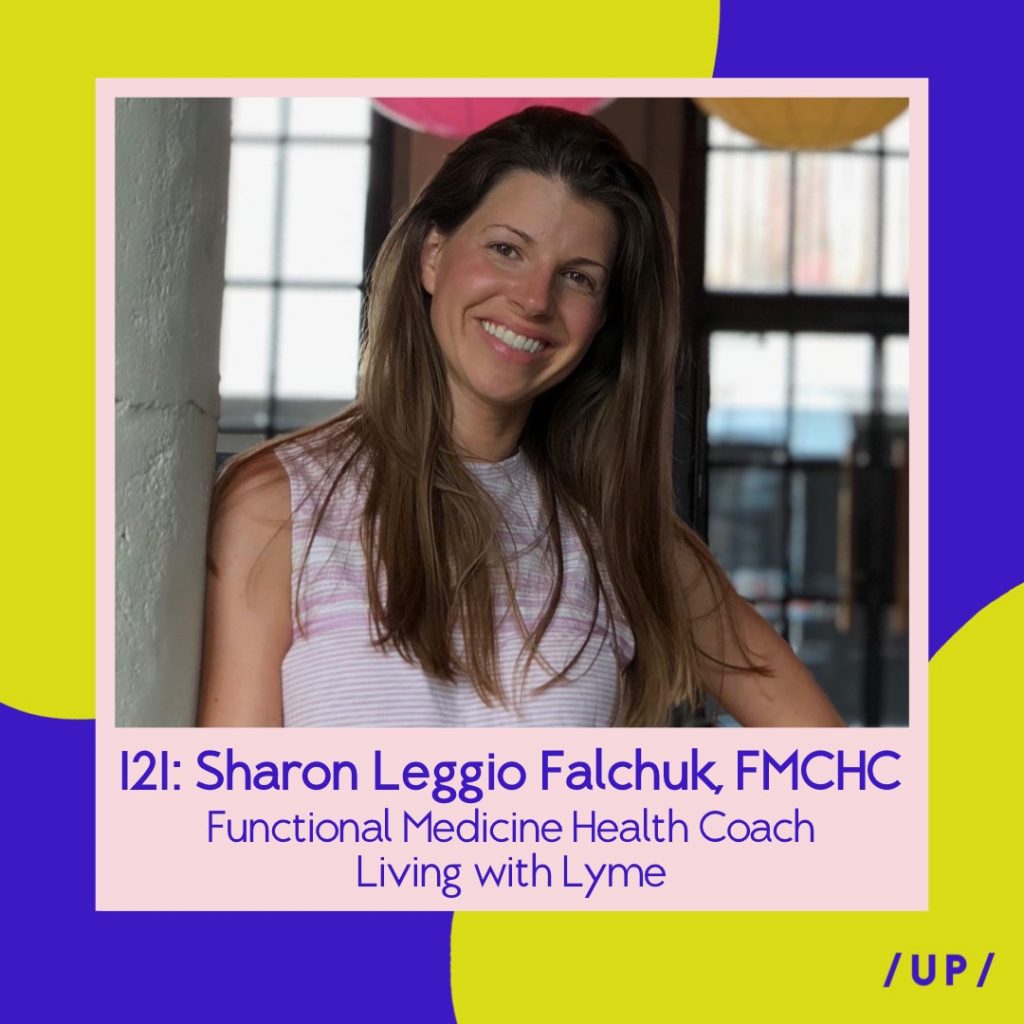