Gena Chieco is a coach, adventurer, and connector who loves inspiring clients to step into their best lives by providing tools to help them tap into their inner wisdom and dreams. She grew up in a rural suburb of New York City running around barefoot in the summer, obsessed with nature, with dreams of becoming a zoologist. After earning a BA with Honors in Psychology from Northwestern University and a JD from the University of Virginia School of Law, she had the privilege of working for the Obama Administration. She contributed to a variety of initiatives, including immigration reform at the Department of Homeland Security and environmental issues at the White House. She left federal service in 2017 to serve as General Counsel & Chief of Staff to the CEO of a cleantech startup, marrying her passion for the environment and entrepreneurial spirit. The following year, while on an extended travel sabbatical, she began her coaching journey by enrolling in Dr. Martha Beck’s Life Coach Training Program. She realized that she has always been a coach in spirit – whether helping friends find jobs they love, encouraging team members to build upon their passions, or serving as a confidante to executives. All this, and she is no stranger to resilience, having lived through more than one challenging life chapter followed by a phoenix rising experience. Perhaps most relevant to our chat in this episode: she’s a survivor of Lyme disease. Her experience is best captured by the Mizuta Masahide haiku, “Barn’s burnt down – now I can see the moon.”

Tune in as Gena shares: 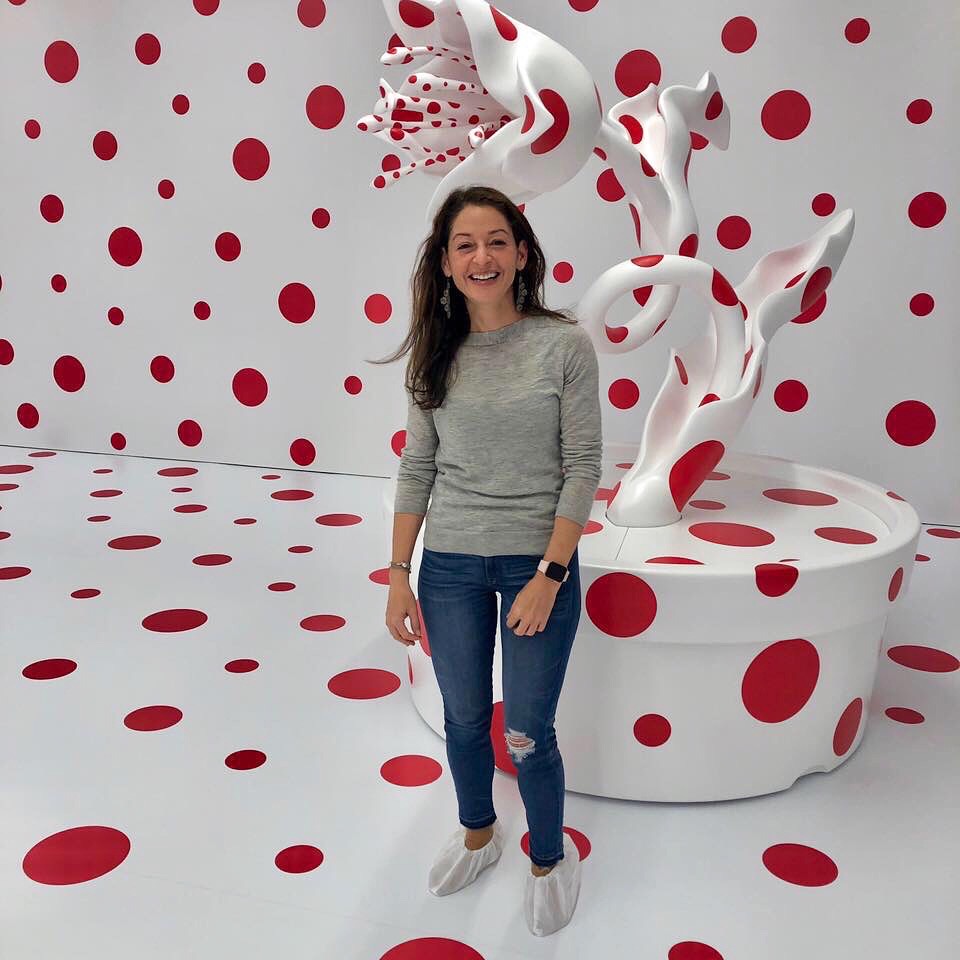