TW/CW: This episode features graphic description of rectovaginal surgery, as well as discussion of suicidal ideation.

Tina Aswani Omprakash has been a Crohn’s patient for 14 years, and is the award-winning patient expert and advocate behind Own Your Crohn’s. Her aim is to normalize the rhetoric around chronic illnesses and disabilities in order to help patients own their ailments to live fuller, happier lives. Having endured multiple surgeries and overcome the stigma of her disease among family and friends, she is now pursuing a Master’s degree in Public Health at Mount Sinai’s Icahn School of Medicine. Tina is involved in IBD Social Circle and is on the Board of Advisors for the HealtheVoices 2020 advocacy conference. She also sits on the Board of Advisors for Health Advocacy Summit, the non-profit founded by former guest Sneha Dave. Tina was recently awarded the 2019 Healio Gastroenterology Disruptive Innovator Award in the Patient Voice category at the American College of Gastroenterology conference for moving the needle on GI care for patients. Via her platform of influence, she spearheads public health causes, including those proposing research for and creating awareness for inflammatory bowel disease (Crohn’s and ulcerative colitis), life-saving ostomy surgery, gastroparesis, fistulizing disease and initiatives supporting health concerns for women and racial, ethnic & sexual minorities.

Tune in as Tina shares: 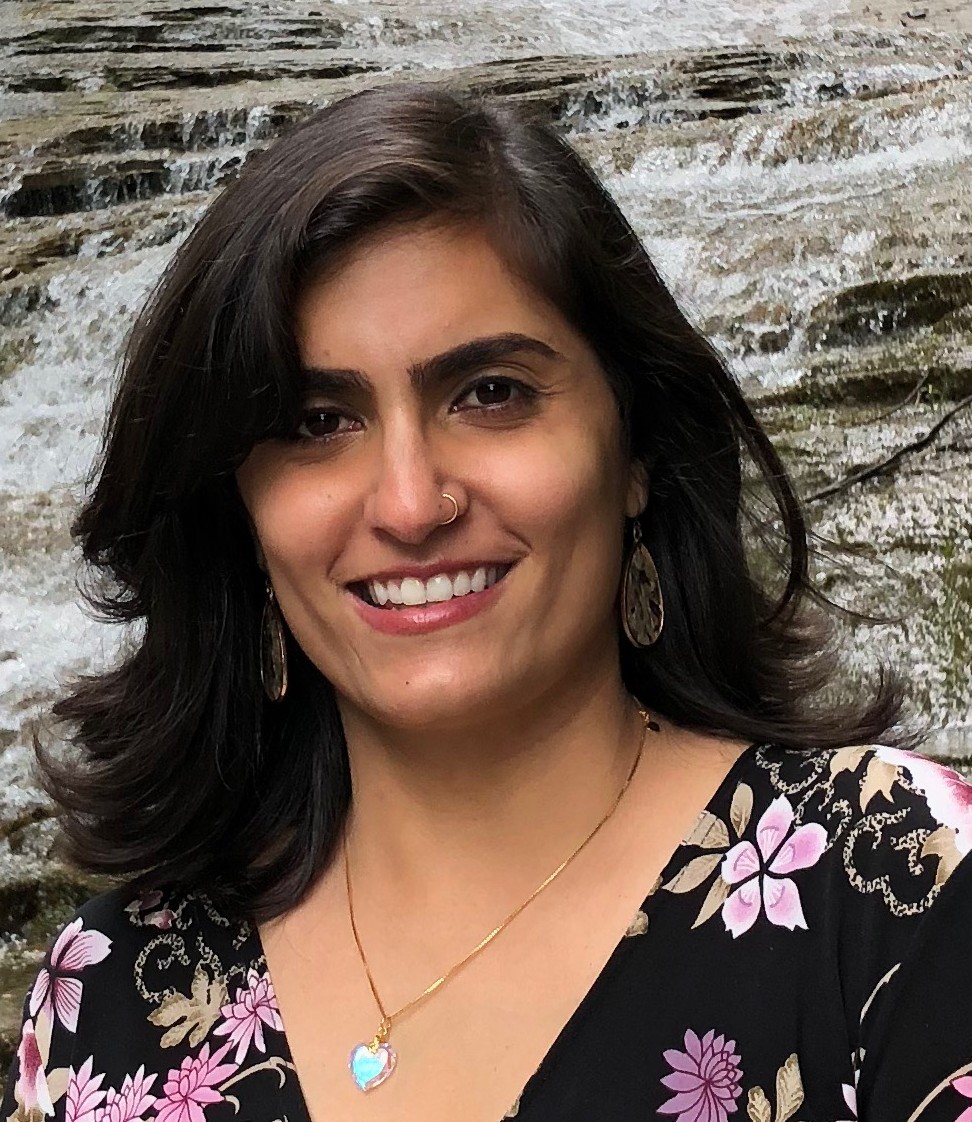 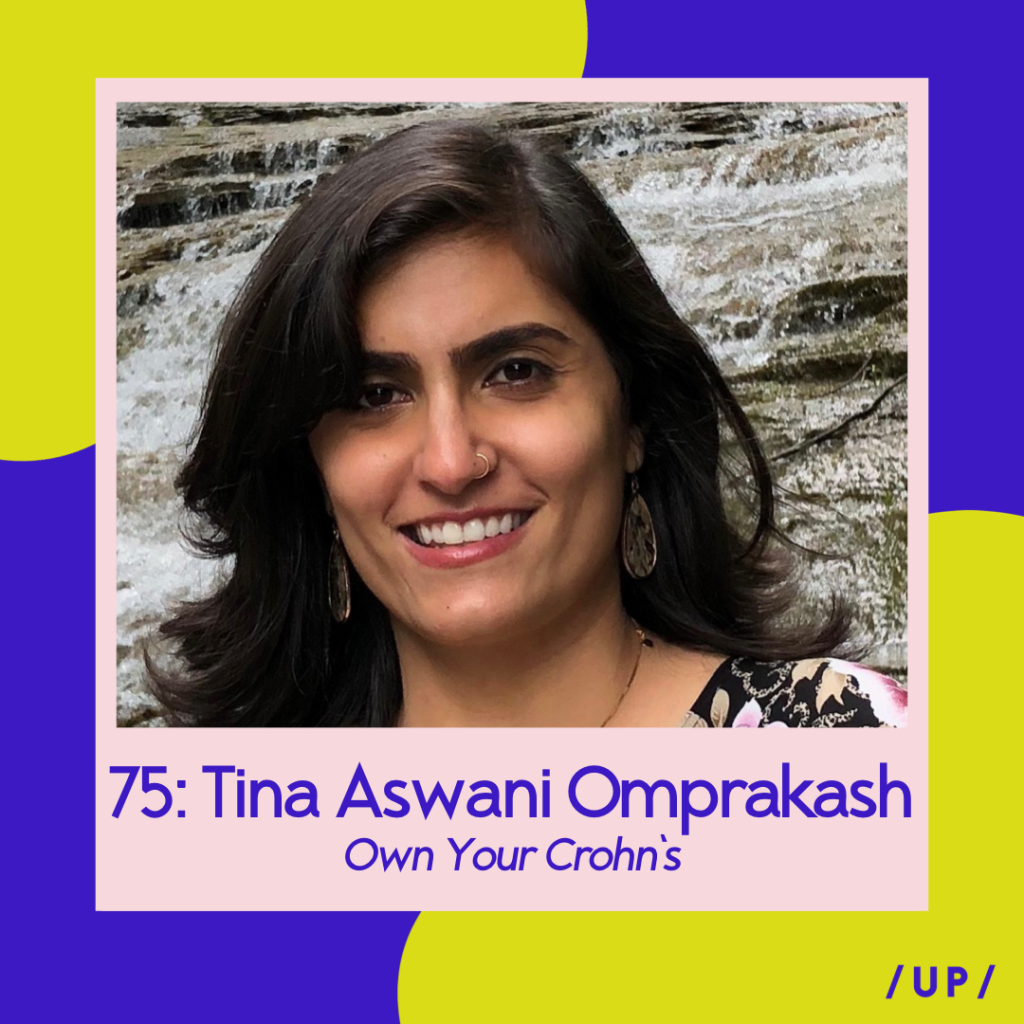