TW/CW: this episode includes a graphic description of vaginal surgery.

Sarah Ramey (also known by her musical pseudonym Wolf Larsen) is a writer and musician living in Washington, DC. She is a graduate of Bowdoin College, received an MFA in creative nonfiction writing from Columbia University in 2007, and worked on President Obama’s 2008 campaign. A recipient of the 2018 Whiting Creative Nonfiction Writing Grant, she is also the author of the new memoir The Lady’s Handbook For Her Mysterious Illness, a searingly funny and achingly candid retelling of her journey from misdiagnosis and disconnection from her body through 15 years of mysterious illness that she was consistently told was all in her head. And guess what? It wasn’t. The realization that women are so often brushed aside as hysterical, given false psychological diagnoses when their bodies are in crisis, and experiencing exacerbated symptoms because of their lack of acknowledgement led her down a rabbit hole in which she discovered her kin: WOMIs (Women with Mysterious Illness), who are “exhausted, gluten-free, and likely in possession of at least one autoimmune disease. [They are] allergic to…(everything), aching from tip to toe, digestively impaired, and on uneasy terms with [their] reproductive system[s]. [They are] addled, embarrassed, ashamed, and inflamed.” And almost all living with neuro-endocrine-immune issues. Now diagnosed with ME/CFS, and chronically comorbid conditions CRPS (constant colovaginal pain), POTS, and MCS (multiple chemical sensitivity), she still lives with chronic symptoms and is on a mission to turn her experience into something from which we can learn and improve. A cautionary tale to both fellow WOMIs and the medical establishment, Sarah challenges us — all — to do better.

The Lady’s Handbook For Her Mysterious Illness

Tune in as Sarah shares: 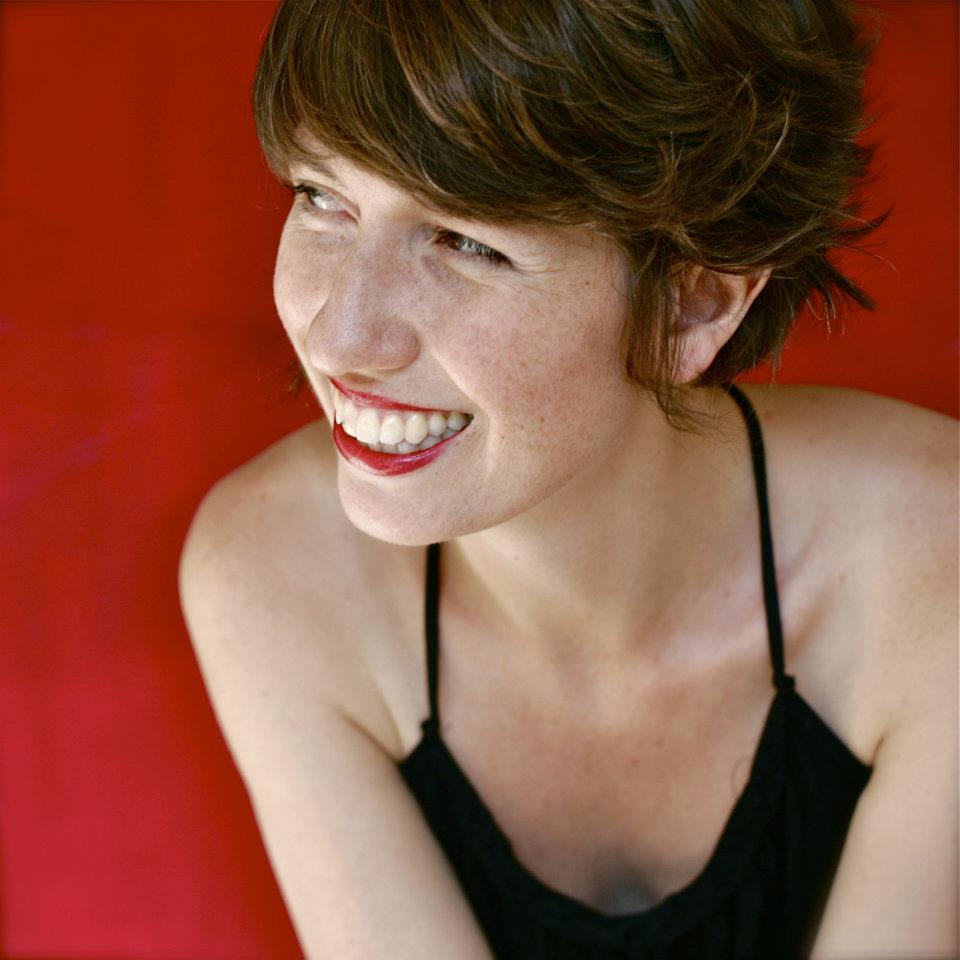 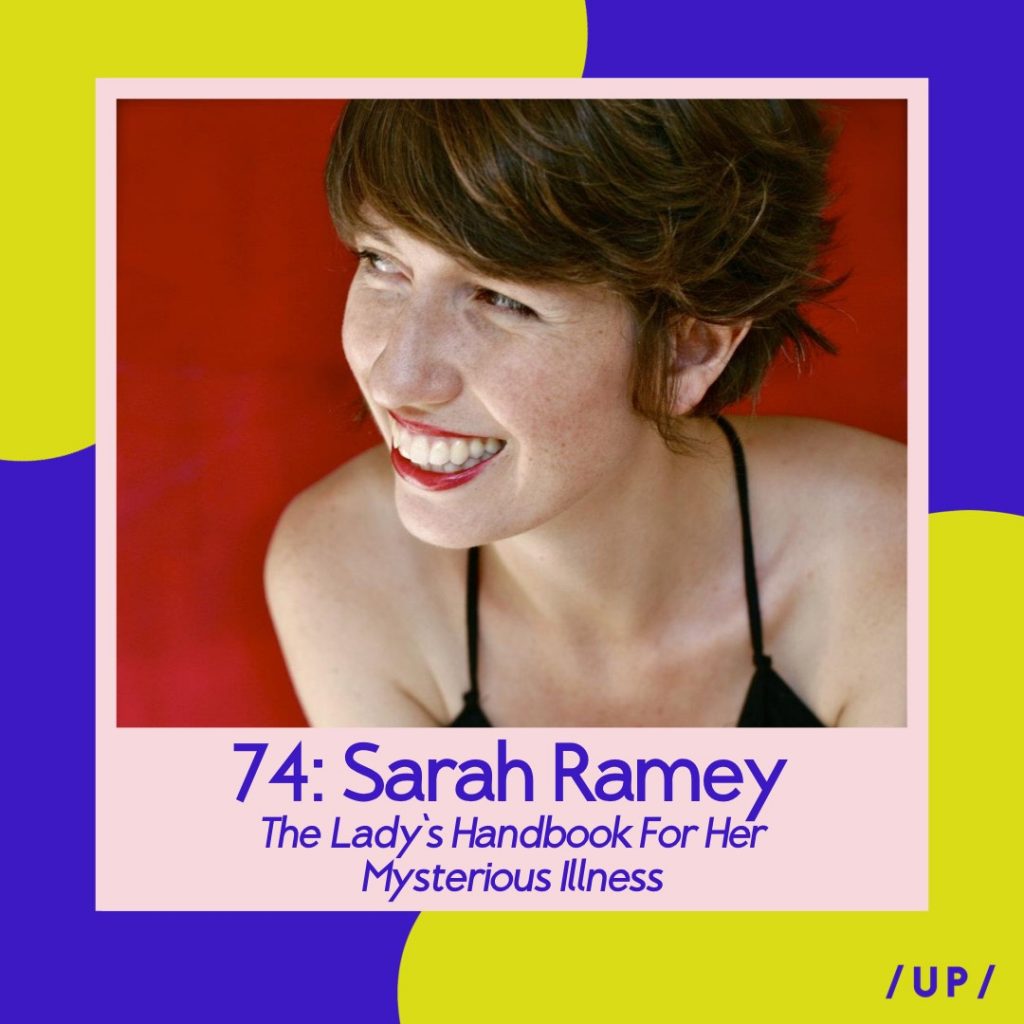