If Jen Msumba of Rebranding Autism isn’t a staple on your social media feed, then take our advice and get her good vibes on your radar. Jen lives on the autism spectrum, and has been through hell and back in her journey to comprehensive care and self-realization. Much of her success has been in facing personal challenges, and seeking the joy in all things to live a full and varied life. An accomplished musician, she has risen to prominence in the patient leadership community through her YouTube channel, where she posts videos of herself playing piano versions of pop music. As her confidence has grown, she has become more outspoken about her daily struggles, and works to inspire others to increase their confidence, get out of their comfort zones, and try new things — something that can be a real challenge for many on the spectrum. Living in residential schools and state hospitals from the age of 15, she survived abusive situations (she readily advocates against electric skin shock, a therapy used to punish adverse behaviors, which she endured daily for 7+ years), and has worked to successfully curb her own self-harming, impulsive, and aggressive behaviors in a healthy way. She now lives in a caring, largely independent-living facility, where she is happy, healthy, and in control of her own destiny. It has been hard won, but worth the fight…and she’s here to serve not only the autism community, but also those looking in from the outside. Team UP: meet Jen. She’s as bright a light as there is, and she deserves our attention.

Tune in as Jen shares…

This episode is sponsored by Embr Labs, creators of the Embr Wave. 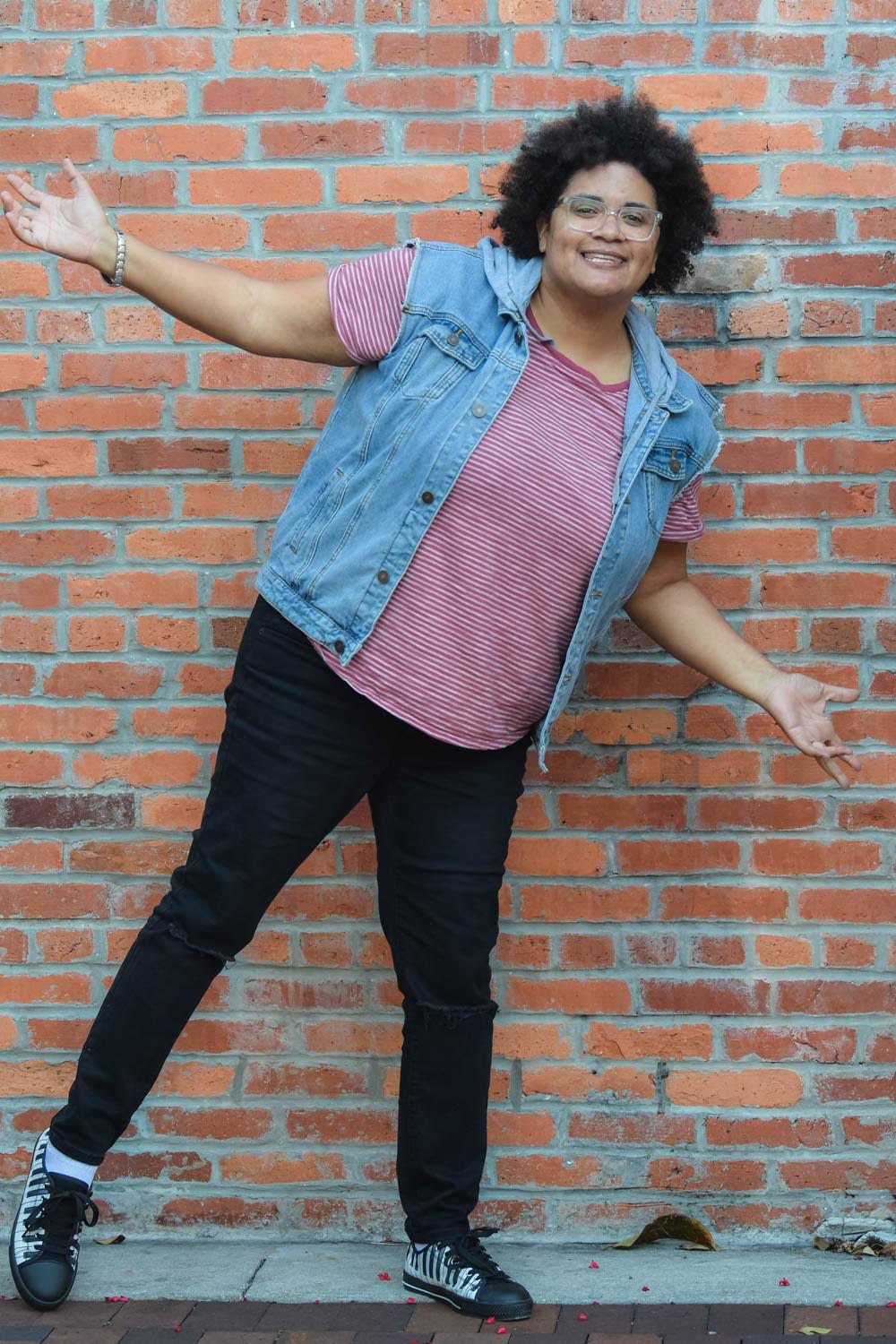 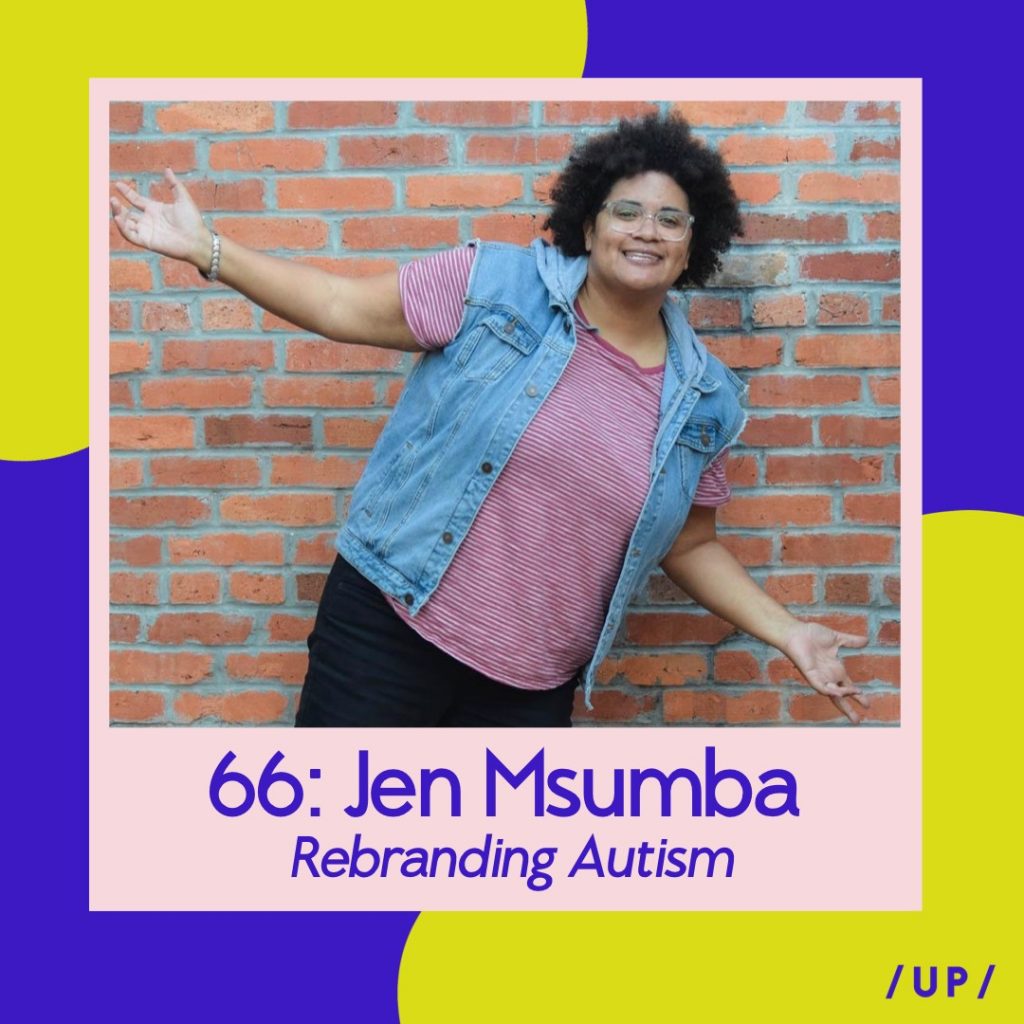